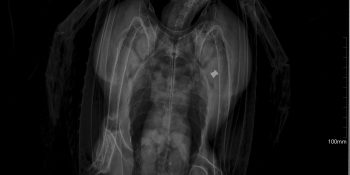 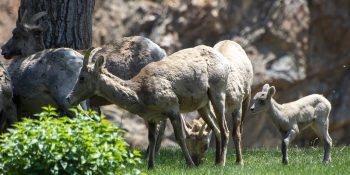 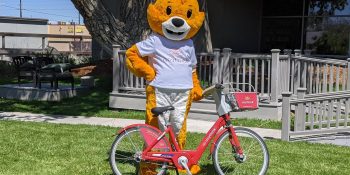 Rolling out just in time for summer It’s

Crow was trapped with several other members of Congress in the upper gallery of the U.S. House that day while a mob of President Donald Trump’s supporters tried to beat down the doors to the chamber and stop the certification of President Joe Biden’s victory.

The Collaborative Foster Care Program (CFCP) is hosting a drive-thru event to show its appreciation for all certified foster and kinship parents in the program, and to raise awareness around 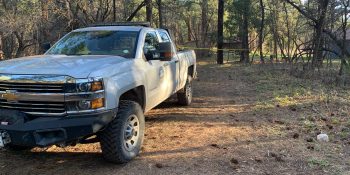 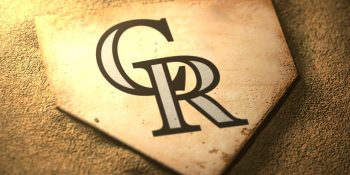 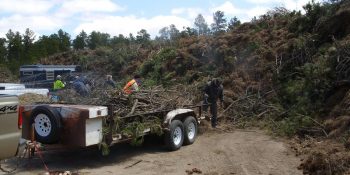 The long-range warm and dry projections suggest an earlier than normal start to the core wildfire season during the second half of May across all of southern Colorado. 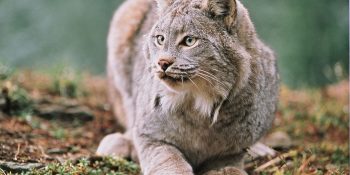 Colorado declared the lynx reintroduction efforts a success in 2010 and this film tells the story of that history and the research and collaborative efforts taking place with the U.S. Forest Service to protect their habitats and study the species.