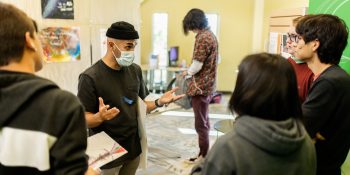 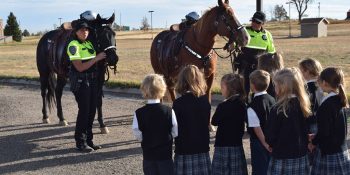 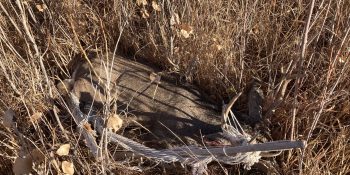 A buck entangled in a hammock in Parker, Colo. on Friday, Oct. 29. (photo courtesy of CPW) DENVER – Deer are on the move at this time of year migrating andRead More 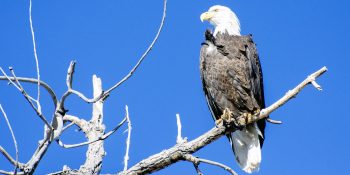 Broncos return favor in grabbing rookie back from Eagles

The Denver Broncos host the Philadelphia Eagles on Sunday but the games have already begun. 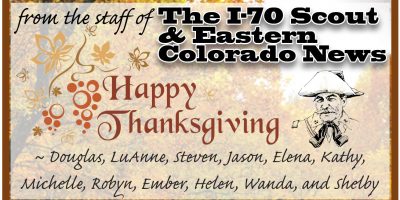 WE ARE CELEBRATING ONE HUNDRED AND ONE YEARS!!!!