This Friday and Saturday marks the opening weekend of the Colorado High School Activities Association football and volleyball playoffs.

Five I-70 Corridor teams will take to the postseason gridiron or court this weekend.

The Strasburg Indians, 8-1 overall and undefeated in League 5, are the second seed in the 1A football bracket and will host the 15th-seeded Burlington Cougars at 7 p.m., Friday, Nov. 4. Burlington enters the playoff 2-7 overall and 0-5 in League 4, previously known as the North Central League. All six teams from League 4 qualified for the playoffs. The winner will play the winner of No. 7 Centauri and 10th-seeded Gunnison during the quarterfinal weekend Nov. 11-12.

The Bennett Tigers, who finished their season 7-2 and 4-1 in League 1, were the final team to make the 16-team 2A bracket but were seeded 15th because of CHSAA’s desire to avoid first-round playoff matches between teams in the same league. The orange-and-black will travel to Eaton Saturday for a 1 p.m. kickoff against the No. 2-seeded Reds. If it wins, the orange-and-black would advance to the quarterfinals Nov. 11-12 against the winner of No. 7 Basalt or 10th-seeded Woodland Park.

The fifth-seeded Strasburg Lady Indians host 2A Region 5 on Saturday, Nov. 5. The red-and-black will play the first match at 10 a.m. against No. 32 Plateau Valley and the third and final match of the day against 20th-seeded Gilpin County at approximately 2 p.m. The winner of the round-robin advances to the Colorado State Volleyball Championships Nov. 10-12.

The Byers Lady Bulldogs are seeded 25th and travel to 11th-seeded Sanford for Region 11 on Saturday. Byers and the host school will battle in the first match of the day at 9 a.m. and Byers will follow-up with the next match against No. 14 Front Range Christian. The winner also advances to the following weekend’s state tournament.

In 3A, the Bennett Lady Tigers are seeded 21st and will participate in 3A Region 4 hosted by Faith Christian in Arvada. The host school and 32nd-seeded Aspen will start the action at 2 p.m. with Bennett to play the following two contests — against Aspen first, followed by Faith Christian. The winner of the day advances to the state tournament. 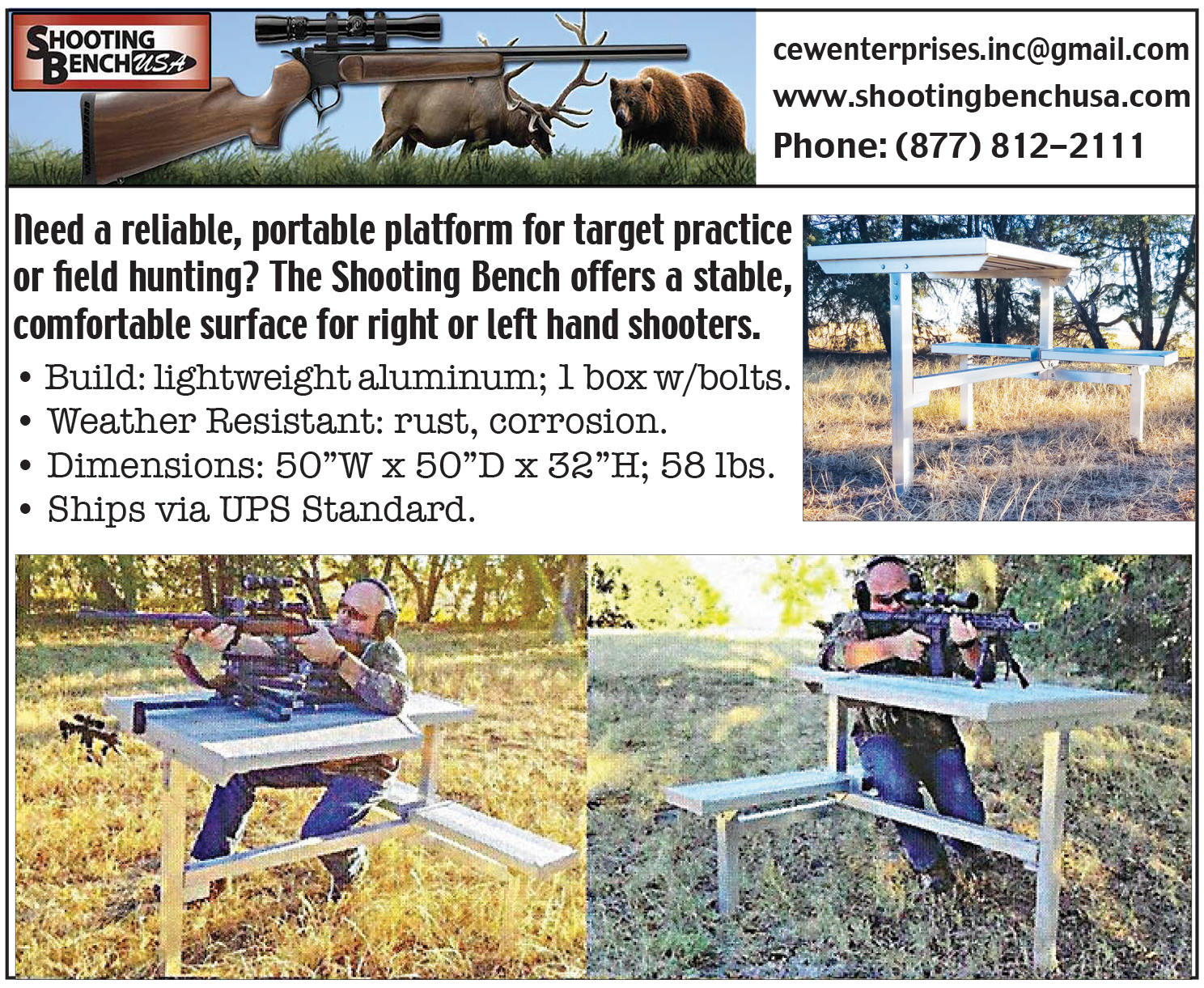 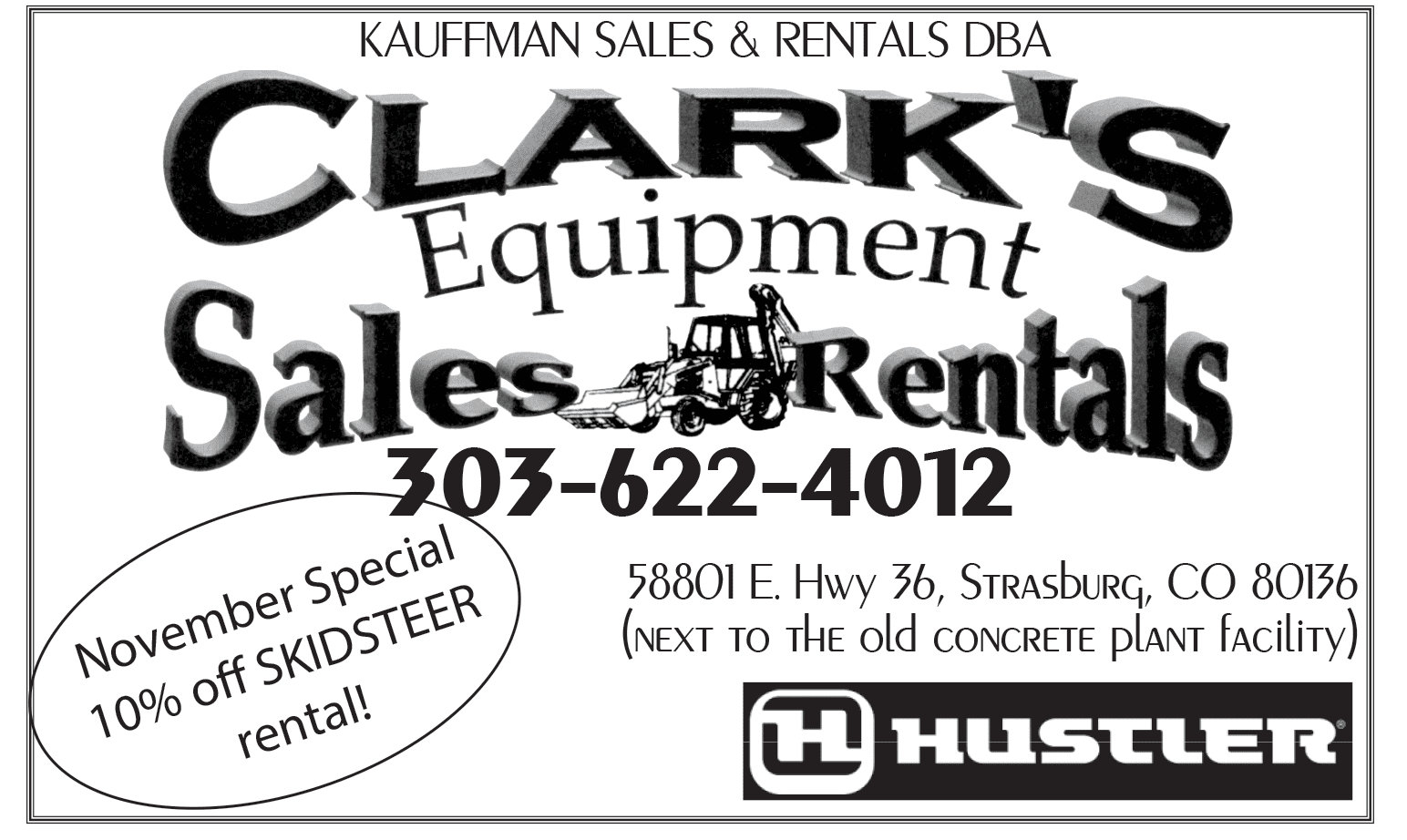 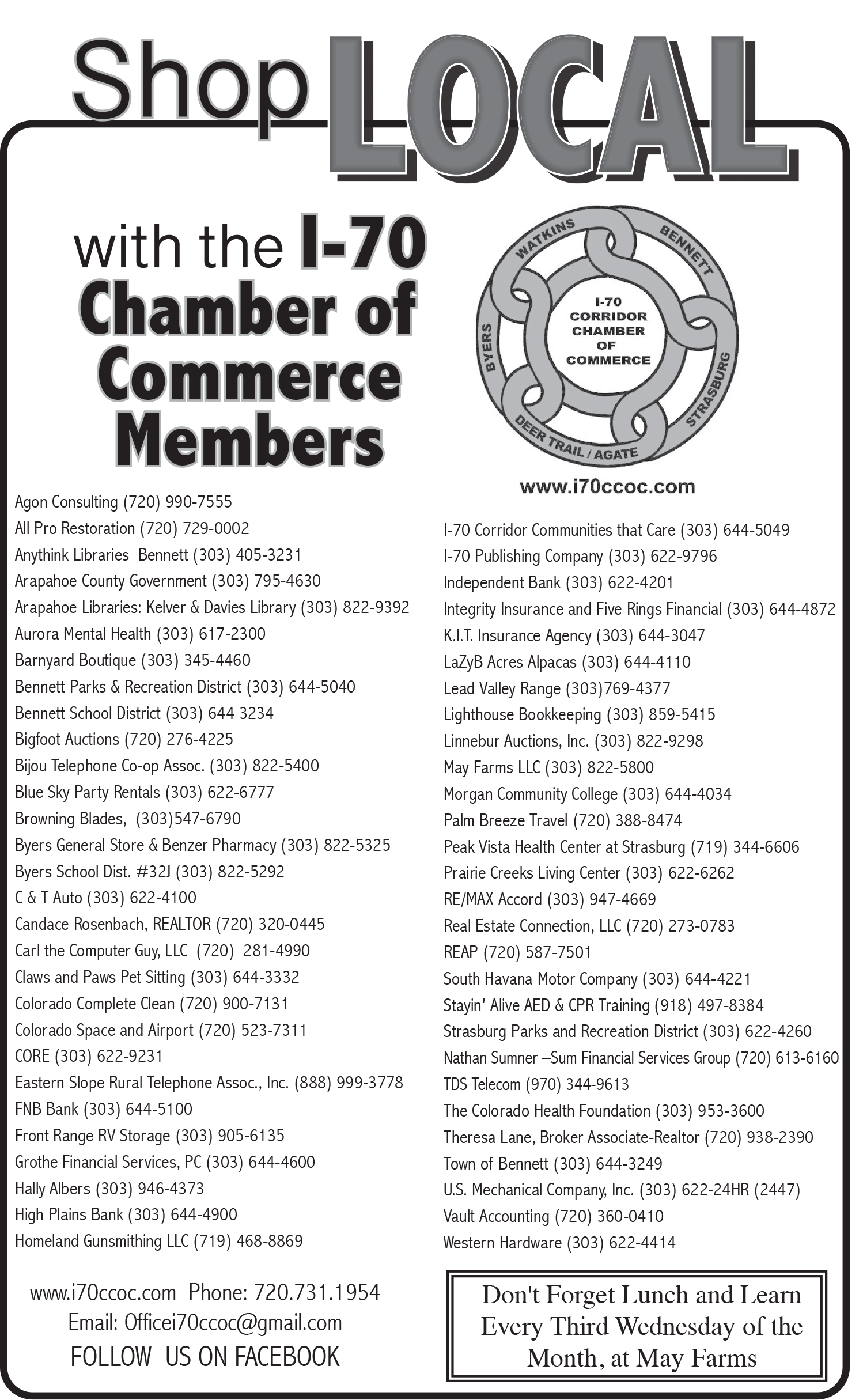 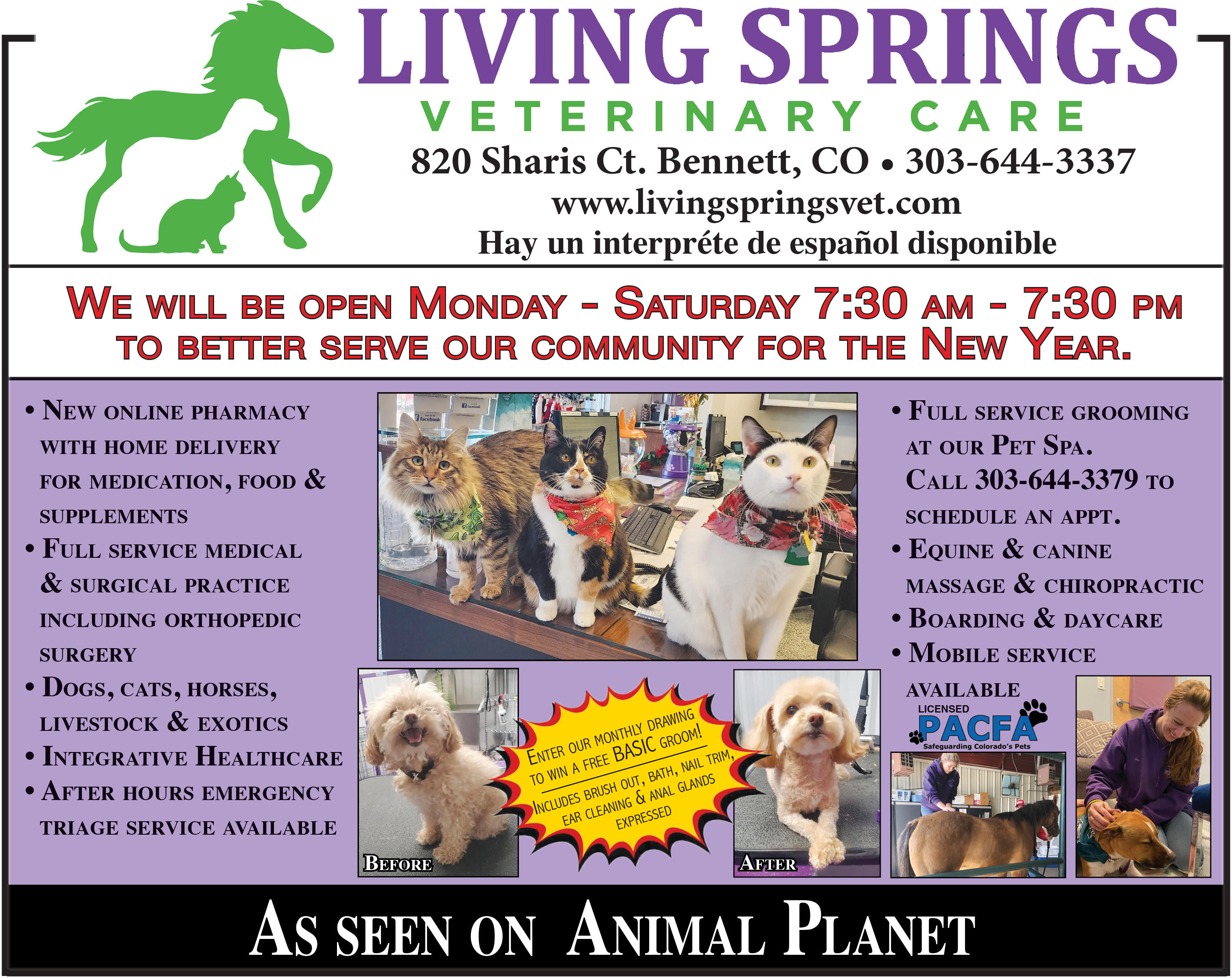 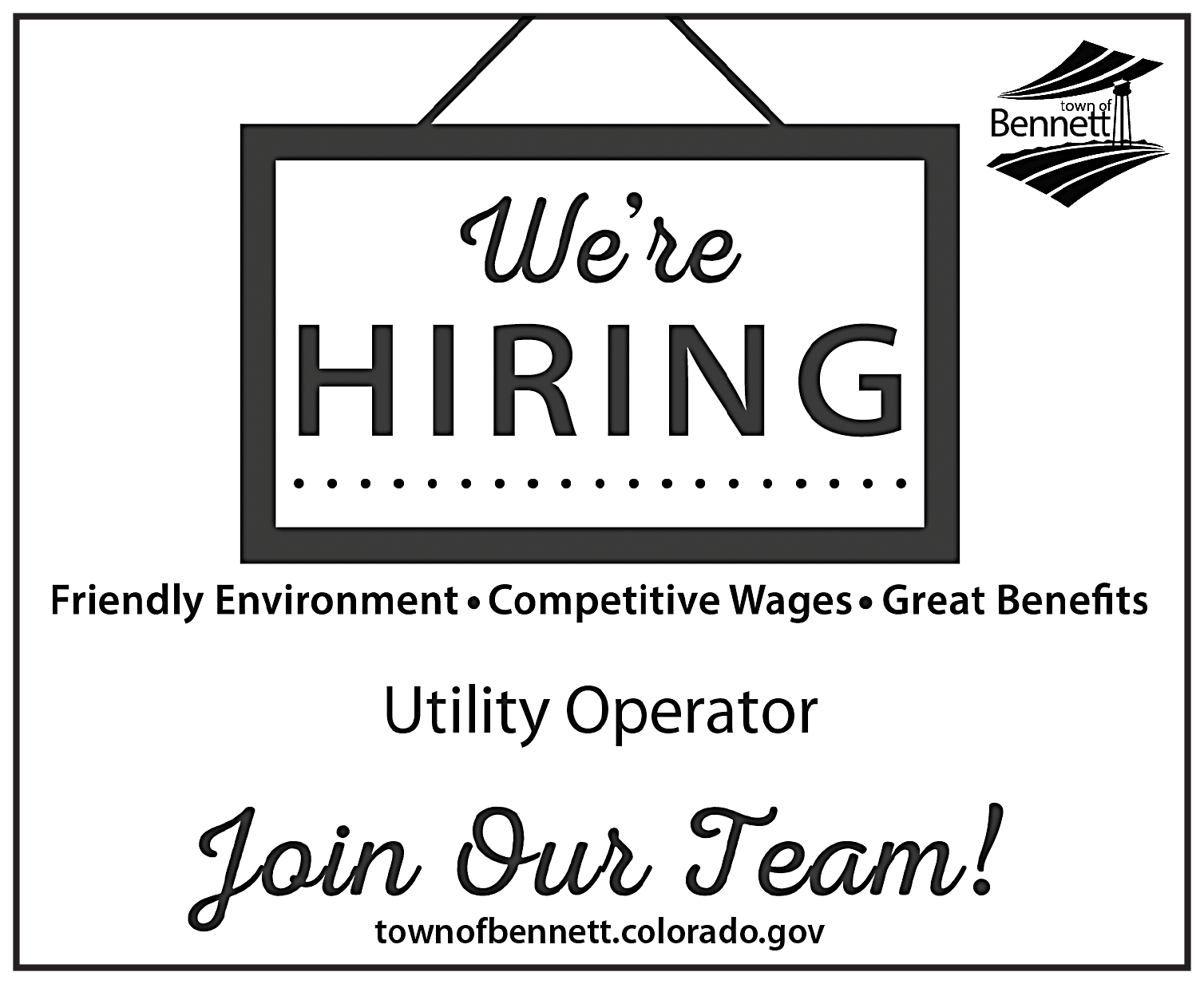