WELD COUNTY – Investigators with the Colorado State Patrol are requesting assistance from the public to locate Octavio Gonzales-Garcia after his suspected involvement in a crash that left another party dead.

At approximately 5:31 PM on Sunday, September 18, troopers responded to a two-vehicle crash located at the intersections of Weld County Road 37 and AA Street.  Initial investigations show a 2006 Ford van was westbound on AA street; a 2021 Kawasaki motorcycle, driven by a 24 year old female from Windsor, CO, was southbound on CR 37.  The Ford Van proceeded from a stop sign at the intersection into the path of the motorcycle; the motorcycle collided its front with the passenger side of the van, causing the motorcycle to catch fire. The female motorcycle rider was declared deceased on scene.  No other parties were on or in either vehicle.  The identity of the deceased is being withheld while notifications are being made. 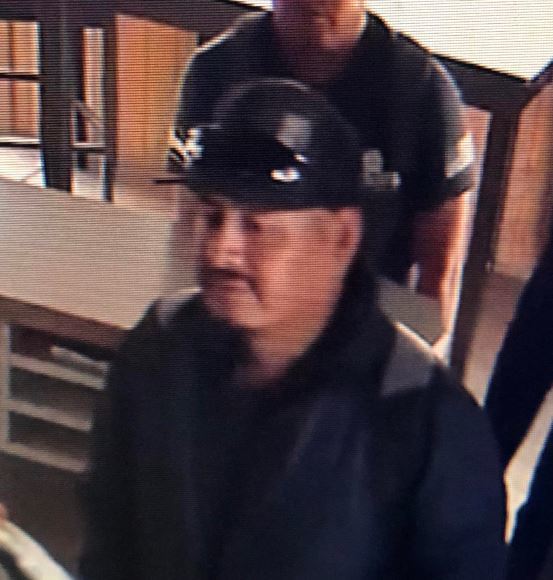 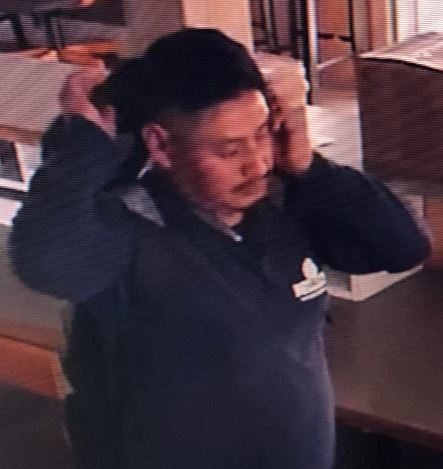 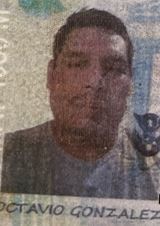