On November 12, 2020, Broomfield Police were dispatched to an apartment complex along Summit Boulevard in response to a shots fired call. Upon arrival a victim stated that a man stole his gold pickup truck and fled towards Highway 36. The victim said the man also fired two shots with a handgun in his direction before departing the area.

A short time later, the Broomfield Police Officer spotted the pickup truck and verified that it was the stolen vehicle from the previous call. The officer pursued the truck with lights and sirens on, but the driver continued to flee at a high rate of speed. A Broomfield Police Sergeant was in route to the area in his marked patrol vehicle. When the driver of the pickup truck, Angel Ramirez-Armas, encountered the Broomfield Police Sergeant, he veered aggressively into oncoming traffic. The Sergeant had to swerve to the side of the road to avoid a head-on collision. Ramirez-Armas was traveling approximately 75mph at the time.

Ramirez-Armas continued to drive recklessly into oncoming traffic. At one point, the driver of a stopped semi-truck, who was outside of his vehicle, had to jump behind the truck to avoid being hit. The pursuing Broomfield Police Officer attempted a PIT maneuver that successfully forced the defendant’s vehicle off the road. Ramirez-Armas fled on foot but was later captured.

On November 3, 2022, a Broomfield County Jury found Ramirez-Armas guilty of:

On January 5, 2023, at 10:00am, Ramirez-Armas will be sentenced by a Broomfield County District Judge.

“This defendant put so many lives at risk and nearly killed a police officer in a head-on collision,” said District Attorney Brian Mason. “Our officers put their own lives at risk every day to protect those who live and work in our community. We will aggressively prosecute those who put the lives of officers or members of our community at risk, as the defendant did here. I commend the Broomfield Police Department and my team at the DA’s Office for their hard work on this case and am grateful to the jury for returning a just verdict.” 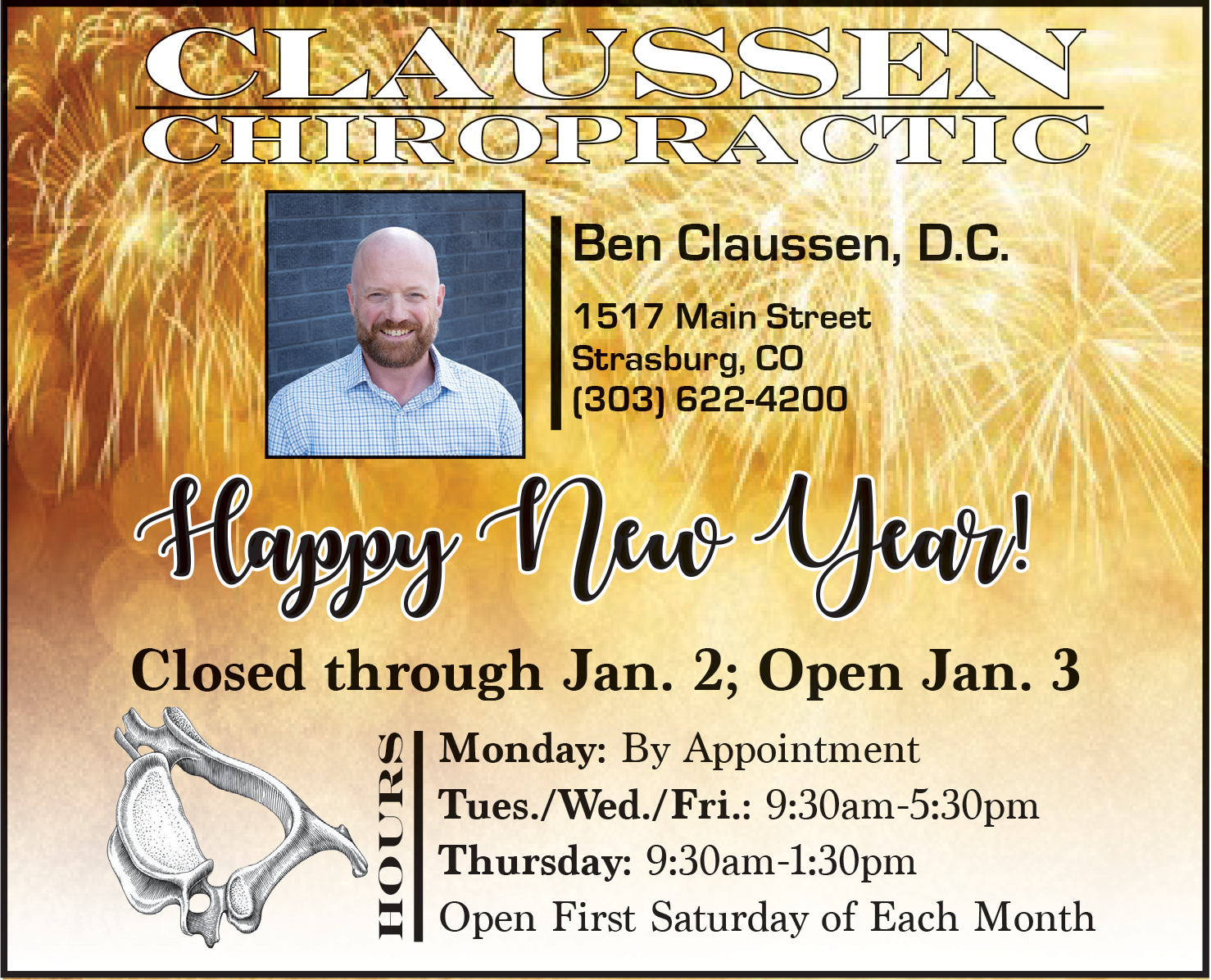 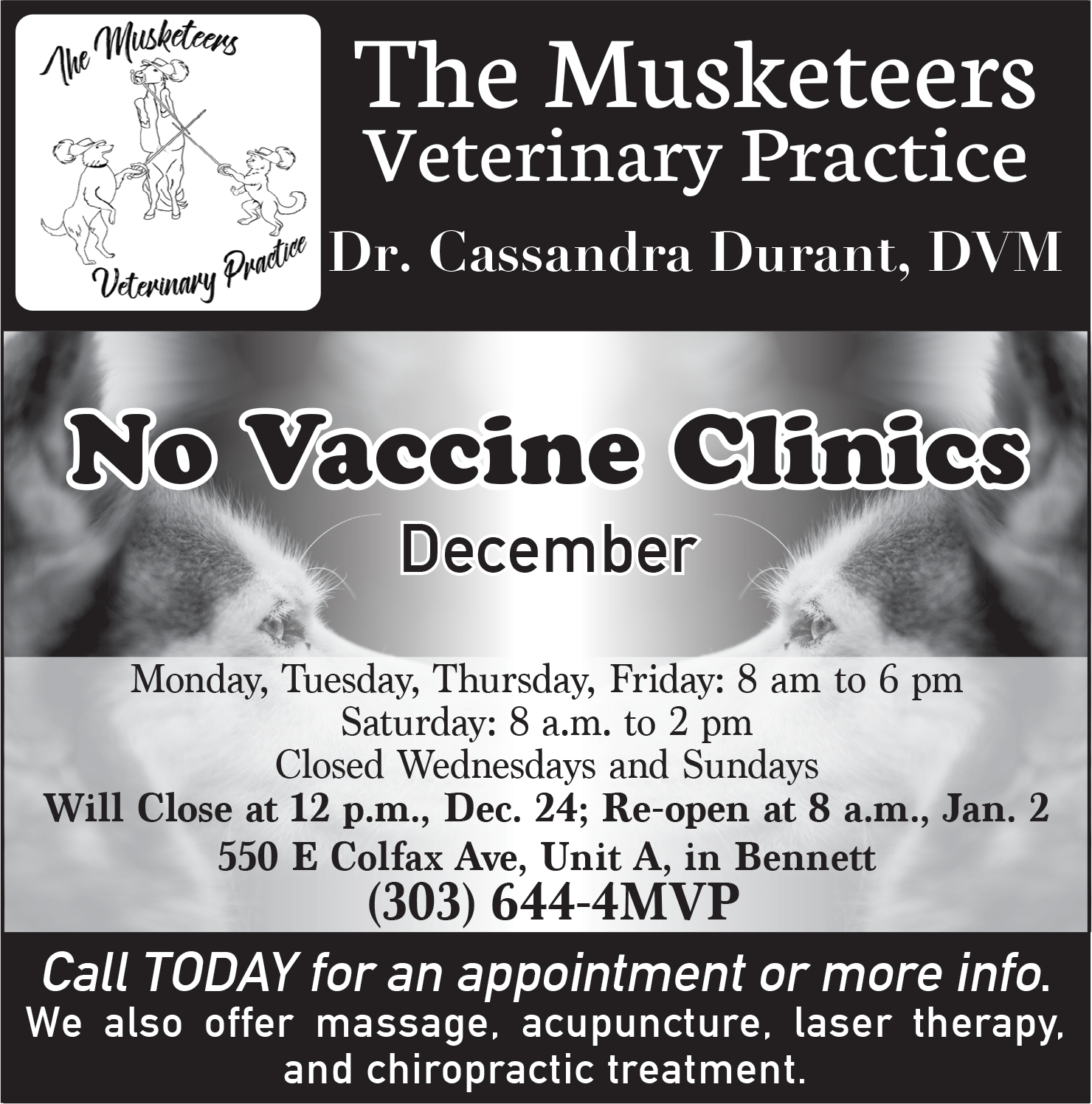 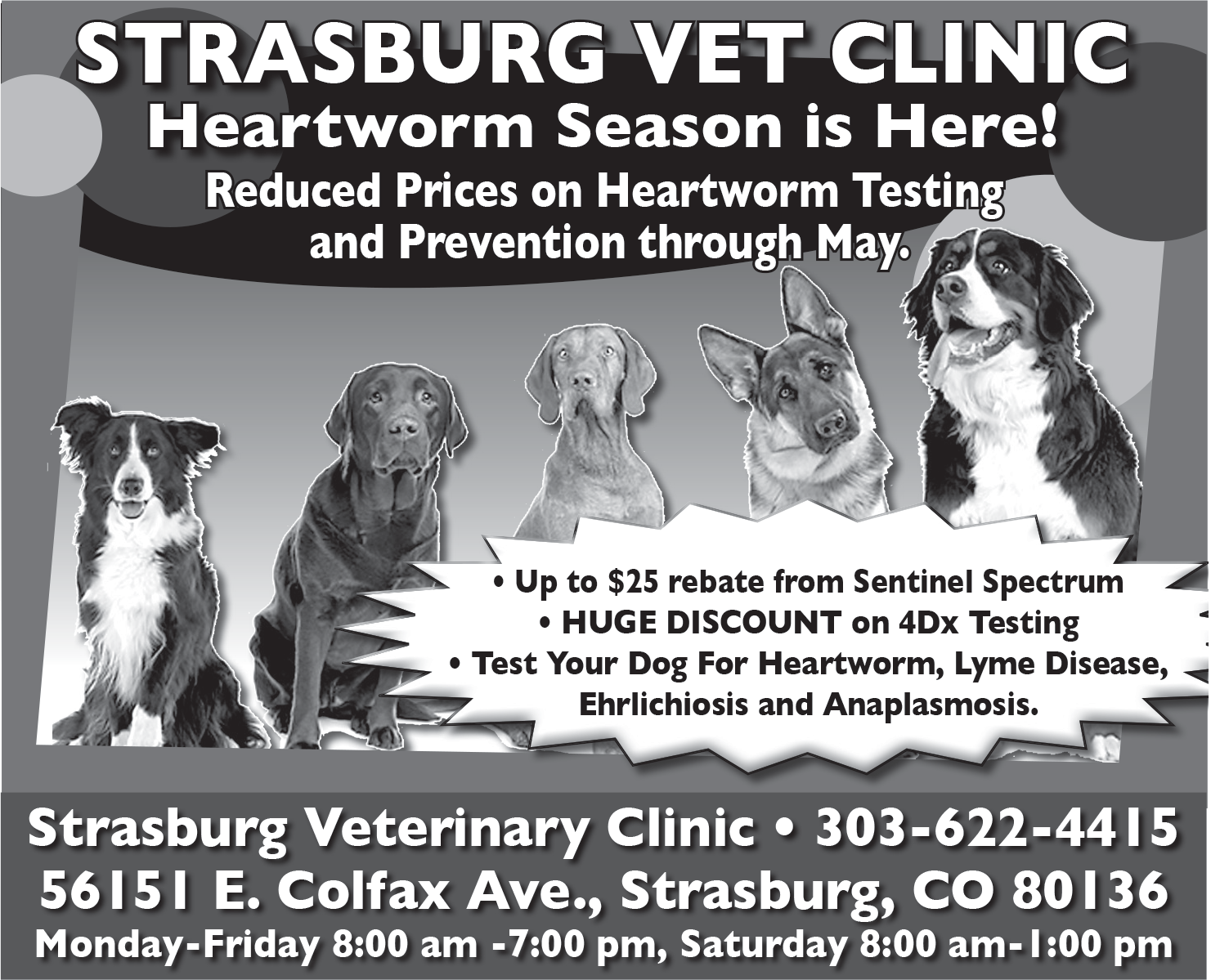 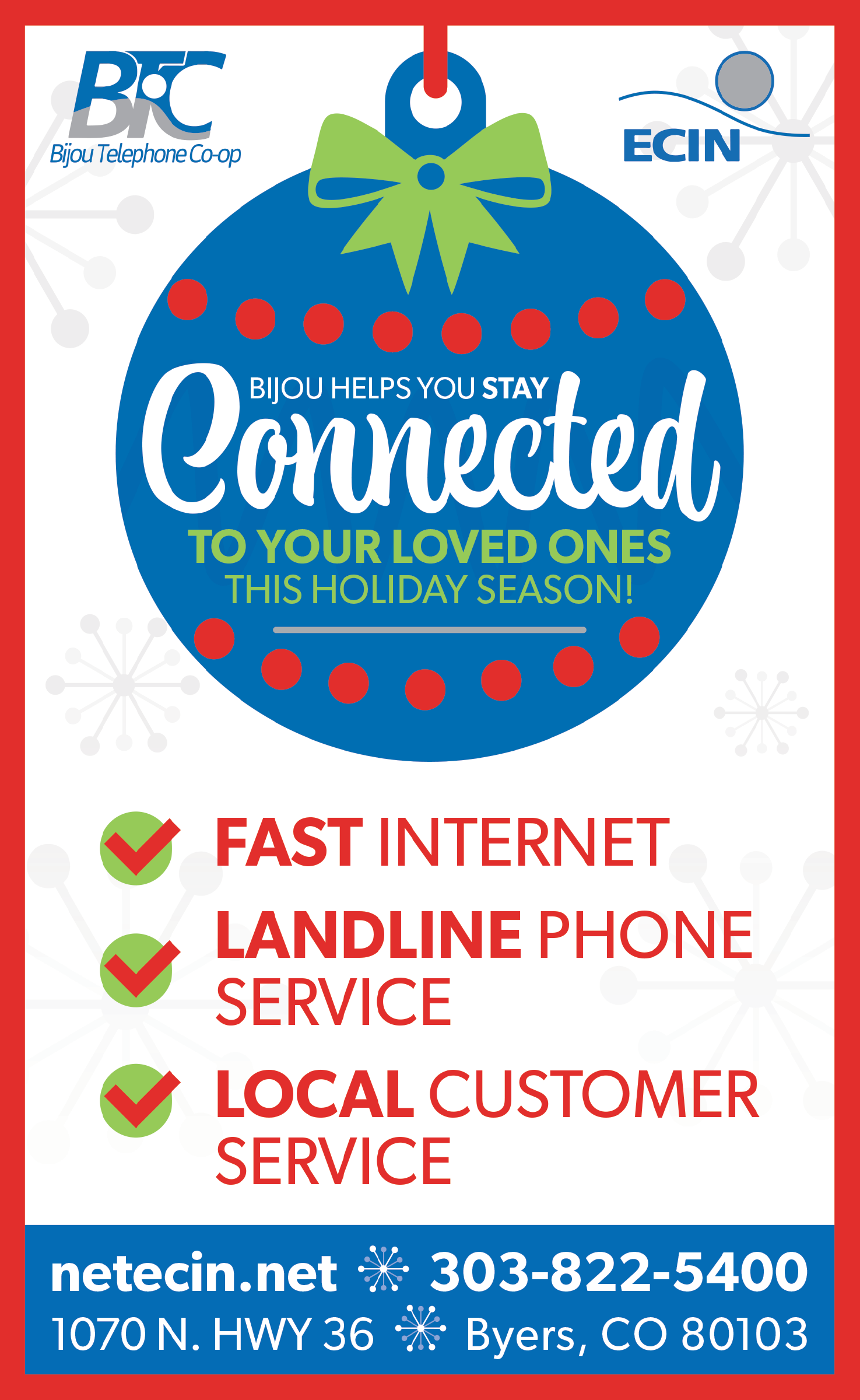 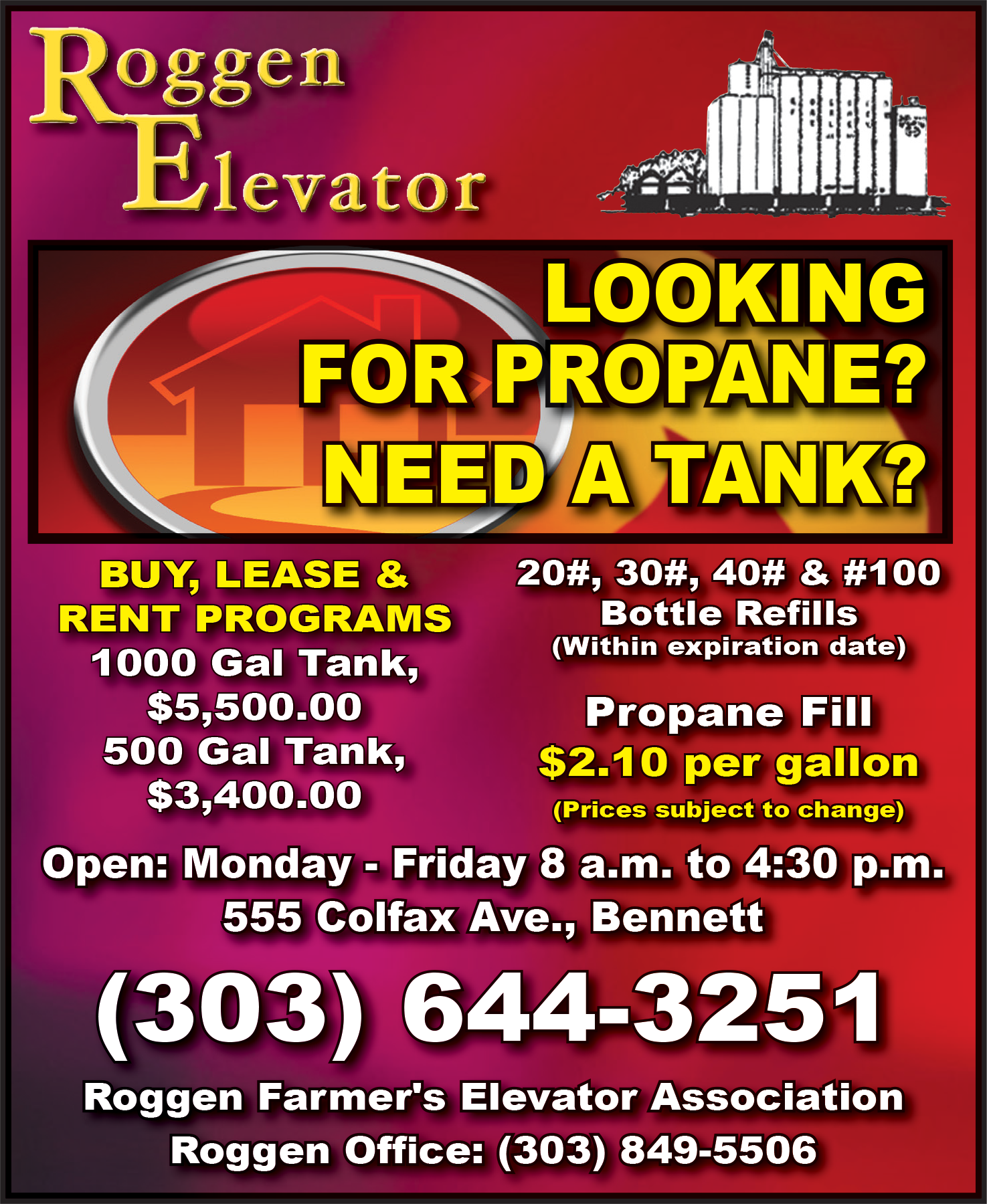 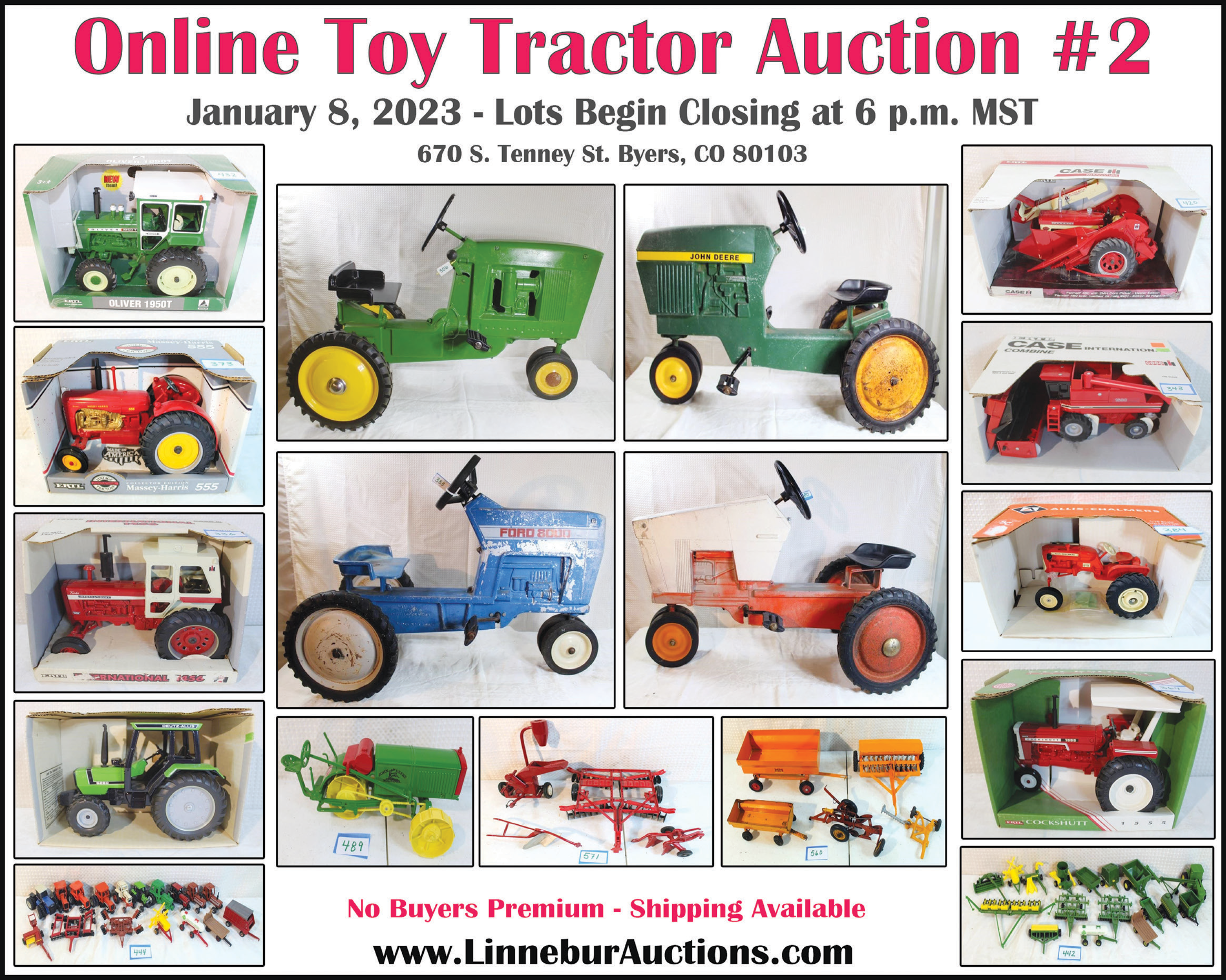