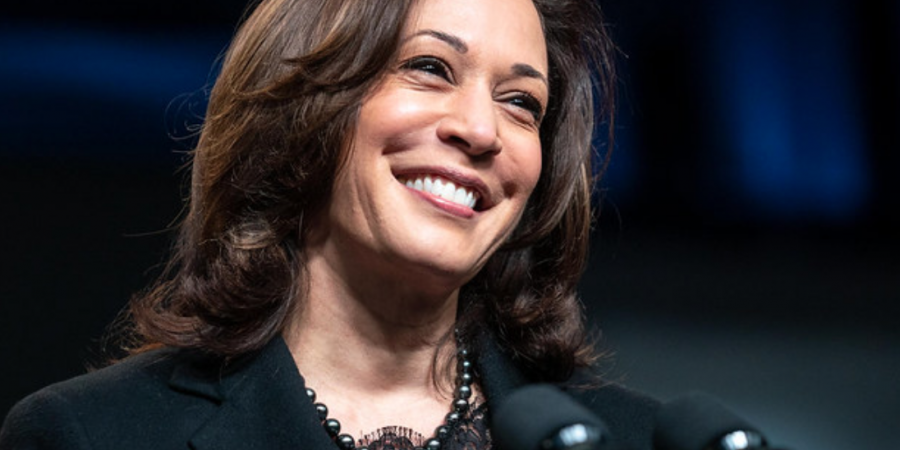 The first woman, the first Black American, and the first South Asian American to be elected Vice President joins a line-up of national speakers for the Colorado Democratic Party’s virtual gala that is both a celebration of Democrats’ 2020 victories and a rallying cry to protect those victories in 2022.

“It is a profound honor to welcome the Vice President to the Obama Gala, and I know that our guests will be so excited to hear from Vice President Kamala Harris this Saturday. Colorado was critical to both electing President Joe Biden and Vice President Harris to the White House and flipping the U.S. Senate majority into Democratic hands. As we’ve seen over the past few months, they have been hard at work to build our country back better, delivering on sweeping relief for the American people through the American Rescue Plan and looking to revitalize our nation’s infrastructure through the American Jobs Plan. I am thrilled that we have such a rich line-up of speakers for our guests this Saturday, and I know they will come away fired up and ready to keep Colorado blue.”

Vice President Kamala Harris was born in Oakland, California to parents who emigrated from India and Jamaica. She graduated from Howard University and the University of California, Hastings College of Law.

Her parents were activists, instilling Vice President Harris with a strong sense of justice. They brought her to civil rights demonstrations and introduced role models—ranging from Supreme Court Justice Thurgood Marshall to civil rights leader Constance Baker Motley—whose work motivated her to become a prosecutor.

Growing up, Vice President Harris was surrounded by a diverse community and extended family. In 2014, she married Douglas Emhoff. They have a large blended family that includes their children, Ella and Cole. 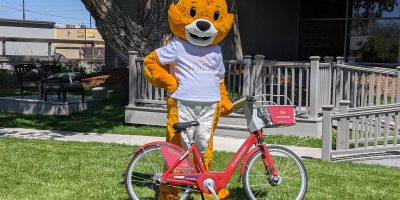 WHAT: Anythink Brighton will host a special performance and discussion with artist and dancer RudiRead More