160 years in prison for killing one, wounding another in Aurora 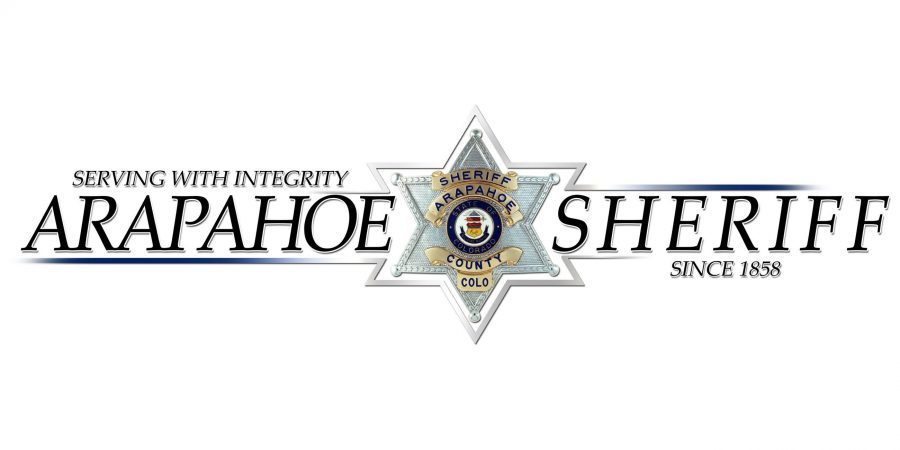 A 25-year-old career criminal was sentenced to 160 years in prison for killing one man and trying to kill another.

Joseph Allen Collins Jr. was ruled a habitual offender and the maximum sentences for the two shootings was multiplied. A jury convicted Collins in September of second-degree murder in the death of Zachary Robinson of Aurora, who was 22 when Collins shot and killed him. Collins was also convicted of attempted second-degree murder in the shooting of Robinson’s friend, who was also 22. The friend survived. Both of the victims were unarmed.

On June 25, 2018, Robinson and his friend were cutting through a common area of an apartment complex at 2095 S. Paris Way in Aurora. It was the middle of a hot summer afternoon, with numerous witnesses outside nearby. Collins and two of his friends were with them. A brief disagreement broke out. Collins pulled out a gun and shot Robinson and Robinson’s friend.

Robinson’s friend ran to a nearby business for help. Collins and his two friends fled. Despite efforts of people who rushed to render assistance, Robinson was dead.

“By age 25, this career criminal had racked up multiple felony convictions, repeatedly and illegally possessed firearms, failed at numerous attempts at supervision and rehabilitation, all before murdering another human being and shooting yet another. The system did not fail this miscreant. He chose to fail society. We build prisons to protect our community from this lawless, evil behavior,” said District Attorney George Brauchler. “With our convoluted sentencing system, ever weakened by a legislature that thinks every criminal deserves ten chances to re-offend, maybe—just maybe, this killer will not get yet another chance to victimize someone in our neighborhoods.” 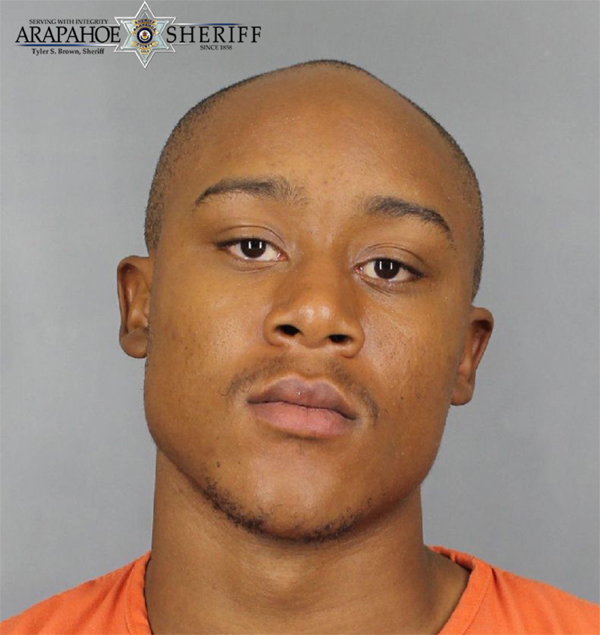 Robinson’s family steadfastly attended court hearings, and both his mother and father addressed the court during sentencing on Dec. 17. Robinson’s father called Collins a coward; Robinson’s mother told the judge her heart was “broken into a million pieces.”

“This defendant chose to obtain a weapon illegally. He chose to pull it out, point it and shoot two unarmed men multiple times,” said Chief Deputy District Attorney Victoria Klingensmith, who prosecuted the case. “Defendants who continue to reoffend like this should not be in our community.”

“This was a grave and serious offense that will forever impact the survivor and the family of the victim,” said Deputy District Attorney Meghan Gallo, who was on the case with Klingensmith. “Nothing can repair what he did, but this sentence does show that justice can be done.”

In addition to the two murder counts, Collins was convicted of:

The Arapahoe County District Court judge sentenced Collins to 96 years for killing Robinson and 64 years for trying to kill his friend, to be served consecutively. Sentences on the other counts run concurrent.