A convicted felon who committed three armed robberies — shooting a store clerk during one – was sentenced to 50 years in prison. Arapahoe County District Court Judge Darren Vahle on Feb. 7 sentenced Stephen Gregory Jones, 24, of Aurora, after a jury convicted him Dec. 11 of 12 counts including attempted second-degree murder. “Another multiple-time convicted felon is allowed back onto our streets through a parole system focused more on emptying our prisons than protecting the public. The result is a violent spree of armed robberies that ends inRead More

A man who shot and killed his Aurora host was sentenced Friday to life in prison with the possibility of parole after 40 years.

160 years in prison for killing one, wounding another in Aurora 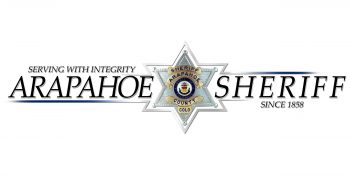 A 25-year-old career criminal was sentenced to 160 years in prison for killing one man and trying to kill another.

Stride into 2020 with a First Day Hike 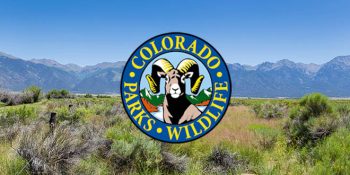