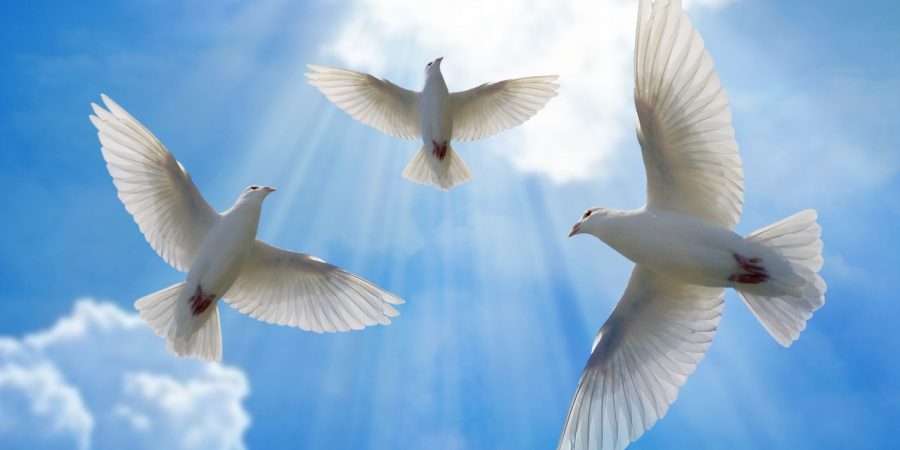 The annual week long series of events to honor crime victims in Adams County traditionally begins with a dove release. This year, with the victims of the tragic Boulder shooting on the hearts and minds of all Coloradans, District Attorney Brian Mason and Adams County Commissioner Eva Henry will provide remarks before releasing doves outside the 17th Judicial District Attorney’s Office in Brighton.

“All of our hearts are especially heavy this year as we mark the beginning of National Crime Victim’s Rights Week” said District Attorney Brian Mason.

« Bears are emerging from their dens; please prepare to be bear aware (Previous News)
(Next News) Department of Natural Resources Announces April Meeting of Colorado Geographic Naming Advisory Board » 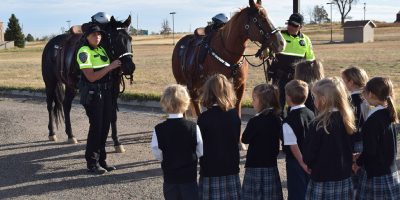