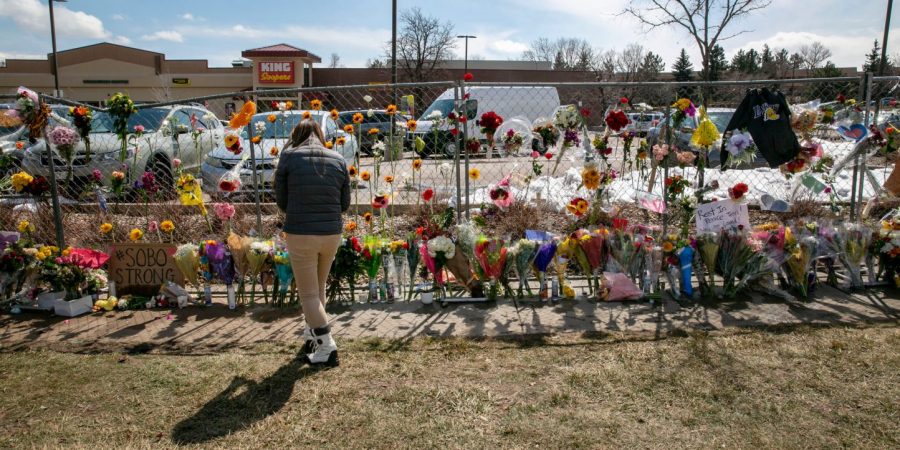 Fear of religious-based backlash after the mass shooting in Boulder on Monday has forced the city’s Muslim community center to take security precautions, including temporarily suspending daily prayer services.

“The person who murdered 10 people at King Soopers in Boulder does not represent the Muslim community,” said Tracy Smith with the Islamic Center of Boulder at a city council meeting Wednesday. “He doesn’t represent Islam. He just happens to have a Muslim name.”

“I have spoken to some who are afraid to leave the house,” she said. “Others are changing up the past of their daily walks women who are fearful of wearing their hijabs in public and men with beards who feel they’re going to be targeted because of an increased threat of backlash.”

Smith said her community wants to keep the focus on remembering those lost, but that the Islamic Center of Boulder has received an outpouring of support over the last week.

It’s unclear when services will resume. 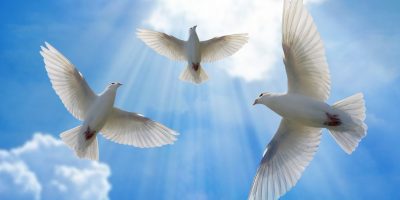