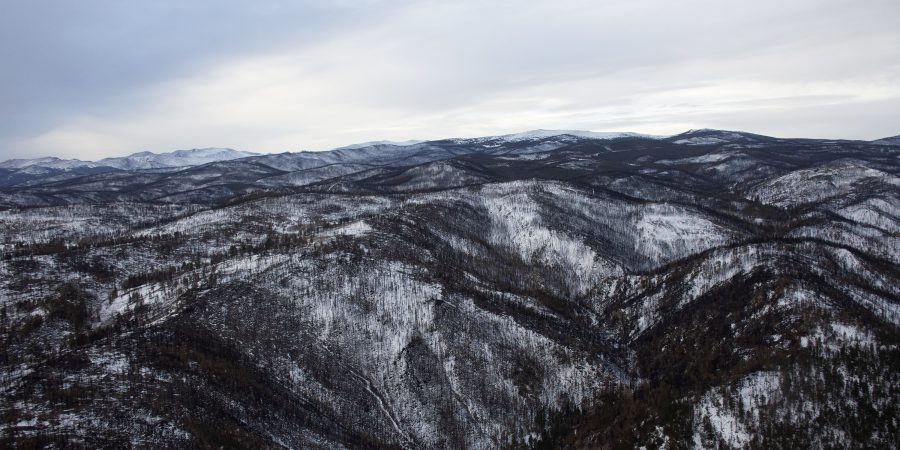 A herd numbering upwards of 2,000 elk was seen on Jan. 7 when CPW was surveying this unit to look at population demographics and how the animals fared following the Cameron Peak Fire (photo courtesy of Jason Clay/CPW)

FORT COLLINS, Colo. – Despite burning 208,913 acres across Larimer County from August through December, it does not appear the Cameron Peak Fire had short-term impacts on the elk herds in Larimer County.

Colorado Parks and Wildlife biologist Angelique Curtis took flight in a Bell 407 helicopter to survey the elk herds for the first time since the fire, which is the largest ever to burn in Colorado. She classified roughly 4,200 elk in the seven hour flight on Thursday, Jan. 7.

Curtis used satellite GPS collars as a part of a new study launched one year ago to help locate the herds across the Laramie River Valley, Red Feather Lakes and the Cherokee State Wildlife Area.

“The elk that we saw today actually summered up where the Cameron Peak Fire burned in the Comanche Peak Wilderness, Long Draw area and up in Dead Man,” Curtis said. “What we saw today is that the fire didn’t inhibit them from actually getting to their wintering ground and we saw some pretty good calf recruitment.

“We did see healthy animals on the ground, so the fire didn’t seem to affect them health wise.”

Depending on how hot the fire may have burned across the region, the possibility exists that productive habitat will be there for wildlife as early as this spring. The amount of moisture we receive over winter will help play a role in that. As we progress through winter and into spring, biologists and forest ecologists will have a better understanding of the outlook of the post-fire burn area.

Some of these herds numbered in the thousands, making it difficult to count the animals and record their sex and age class. Curtis relies on the pilot to not only maintain human safety while in the air, but also keep in mind the well-being of the wildlife down below.

“In order for us to properly classify them, the pilot has to go in there and actually carve off a group of 35 to 40 elk at a time and then his job is to keep those elk separated from the main herd,” Curtis said. “So when we are doing this it is definitely the pilot and his skills that get us the data we need.”

When approaching from the sky, the pilot first circles the herd to look for hazards before lowering in closer to break them up into smaller groups. This video from inside the cockpit shows that operation.

“A lot of animal welfare goes into it,” said Cameron Stallings, Chief Pilot from Aero Tech, Inc. “You don’t want to run them through fences or over cliffs or run them too long, things like that. Flying in the mountains when it is windy is difficult and there are things you have to consider there.”

This herd is classified by CPW in its Data Analysis Unit (DAU) E-4. The last time biologists surveyed this herd from the sky was in 2006.

“The purpose of these flights is to get a classification,” Curtis said. “Classification is the cow, calf and bulls that we see on the ground and that is entered into a model and then from there we use the model to produce population estimates and to decide how many licenses we need to give out each year.”

This particular herd does not have a model. Population models are used to help CPW manage populations within the objective ranges, which include setting annual hunting license allocations. The Habitat Partnership Program(HPP), funded by revenue from the sale of big game licenses, assists CPW to meet game management objectives for deer, elk, pronghorn and moose.

It was Larimer County HPP funds that paid for the GPS satellite collars for this elk study. Funds from the Rocky Mountain Elk Foundation were used towards the aerial capture efforts to get the collars deployed on the elk.

Now those collars are playing a crucial role in obtaining the data wildlife managers need. They not only assist biologists in helping locate the herds to classify them, but document movement patterns, habitat use, reproduction success and can help identify mortality causes.

“This is the first year of data and I’ll probably need another three or four years of data in order to build the model properly, but I’m getting an idea of how many elk are out on the landscape and how the elk are moving through the landscape,” Curtis said.

Potential long term effects from the fire are not yet known. It is a good sign the elk were able to make it down to their wintering grounds, but biologists are curious what next summer will bring for the herds.

“It is going to be interesting to see when they migrate back to their summer range, how that is going to affect their movement patterns and if they are going to go to the same locations as they did the previous year,” Curtis said.

Photos Below (courtesy of Jason Clay/CPW) 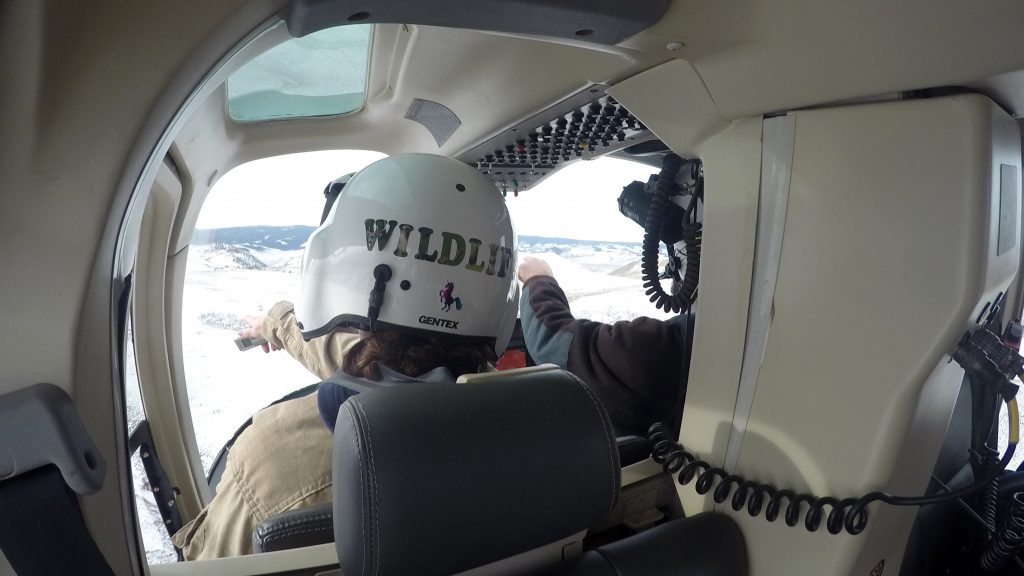 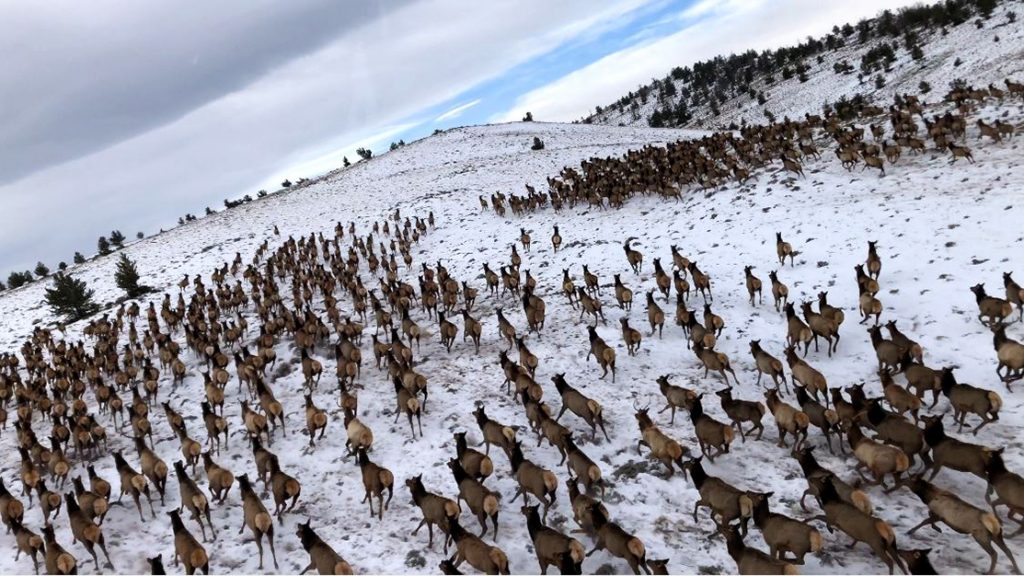 Right: An aerial view of portions burned from the Cameron Peak Fire

Restoration project to begin on saving the historic Staunton cabin

Staunton State Park is looking for volunteers to participate in the restoration work. 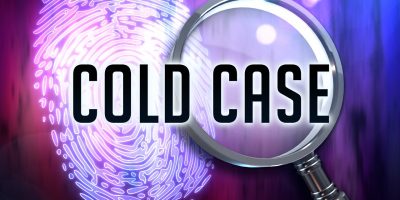 On Aug. 4, 1981, Quayle was found murdered in her Cherry Hills Village home.