CSU acquires public hydrogen fuel station, a first for the state of Colorado 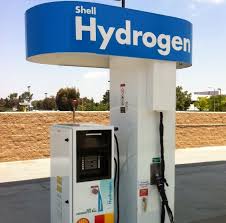 The CSU station will be one of the few electrolyzer stations in the U.S. that will generate hydrogen on-site by splitting water molecules using electricity.

A significant milestone for Colorado

The acquisition of the station marks a significant milestone for Colorado as the transportation industry shifts away from fossil fuels to reduce emissions of carbon dioxide. Hydrogen can be used in both fuel cells and engines to power vehicles of any size including cars and heavy-duty trucks, as well as large stationary power systems.

The station will be operated and maintained by the CSU Energy Institute at the Powerhouse Energy Campus on North College Avenue in Fort Collins. It will be used to teach and train students in hydrogen technology and will allow researchers to gather cost and operational data that can inform future station deployment in Colorado by commercial operators and by the non-profit Colorado Hydrogen Network.

“The Powerhouse hydrogen station represents a major advancement in our goal to promote the environmental and economic benefits of hydrogen and fuel cell technology for both transportation and large-scale power systems,” said Bryan Willson, executive director of the Energy Institute and co-founder of the Colorado Hydrogen Network.

“We will be able to use the station to conduct research on hydrogen fuel cell technology and hydrogen combustion, provide hands-on learning opportunities for students, and serve as a resource for the state of Colorado and the general public in research, testing and deployment of hydrogen-fueled vehicle and hydrogen energy systems,” he said.

The station that CSU acquired was operating in Washington, D.C., and scheduled to be decommissioned.  The National Renewable Energy Laboratory (NREL) in Golden, Colorado, was responsible for directing the decommissioning and alerted the Colorado Hydrogen Network of the station’s availability. CHN prepared a proposal to Nel Hydrogen, the current owner, requesting that the station be donated to the CSU Energy Institute.

According to the U.S. Department of Energy’s Alternative Fuels Data Center, there are currently 44 hydrogen fueling stations in the country. Only a few of those stations are currently generating hydrogen with on-site electricity, which includes a non-public, research-focused station at NREL. CSU’s hydrogen station will initially operate in a semi-public mode with limited hours or by appointment. 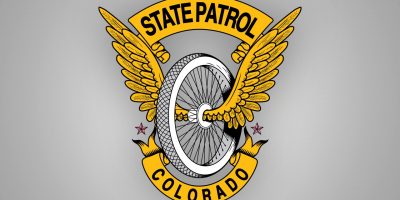