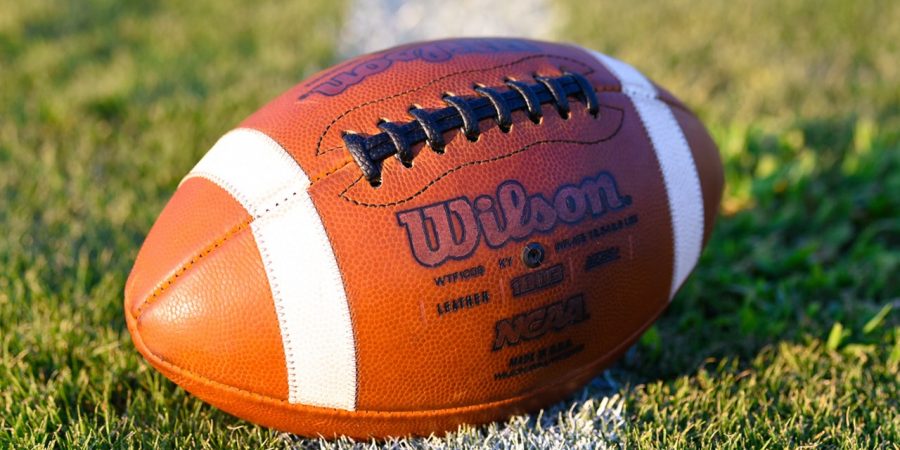 Both the Bennett Tigers and Strasburg Indians will play their Week No. 3 gridiron games a day later than originally expected as they both will kick off on the road at 1 p.m. tomorrow, Saturday, Oct. 24.

The orange-and-black will travel to the Arkansas Valley to play at Rocky Ford while Strasburg is playing at Falcon High School against Banning Lewis Prep Academy.

In the case of Bennett, its schedule received a two-week revamp as the Tigers were unable to play against Jefferson last week because of a Saints player that tested positive for COVID-19; that game results in a no contest. Earlier this week, The Pinnacle informed Bennett that it could not field enough eligible players for the game originally scheduled for tonight. Tiger head coach Rick Jacoby said Rocky Ford had a last-minute opening on its schedule and the two programs agreed to play each other.

For Strasburg, the opponent this weekend is the same but its first-year Colorado Springs-based opponent decided to move the game back a day because of the Friday night forecast for below-freezing temperatures, wind and possible moisture.

Coaches for both local teams wanted to get this weekend’s games in as they are tuneups for next Friday’s I-70 Corridor rivalry matchup between the two. The game is scheduled for a 7 p.m. kickoff, Oct. 30, at Winter Field in Strasburg; however, spectators will not be allowed to attend the game after Adams County implemented stricter COVID-response orders Oct. 16.

The annual Tiger-Indian collision will be broadcast live online. For the broadcast link, visit www.i-70scout.com or the Forever Indians of Strasburg High School page on Facebook.

In local 8-man action, Byers’ game at Calhan is still on schedule for a 7 p.m. kickoff today. Both teams enter the contest 1-1.

Live coverage of tonight’s game is available online at:  https://beststream.live/hs-football.php?id=5242046&match=Byers%20vs%20Calhan 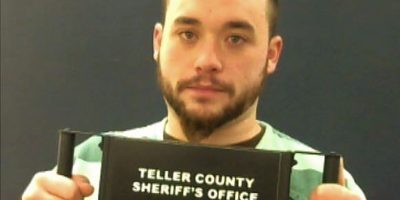 Iniki Vike Kapu, 28, had been accused by Colorado Parks and Wildlife of illegally killing 12 deer, 2 turkeys and a bighorn sheep ram across the region.