Smoke from Colorado wildfire to spread across Front Range 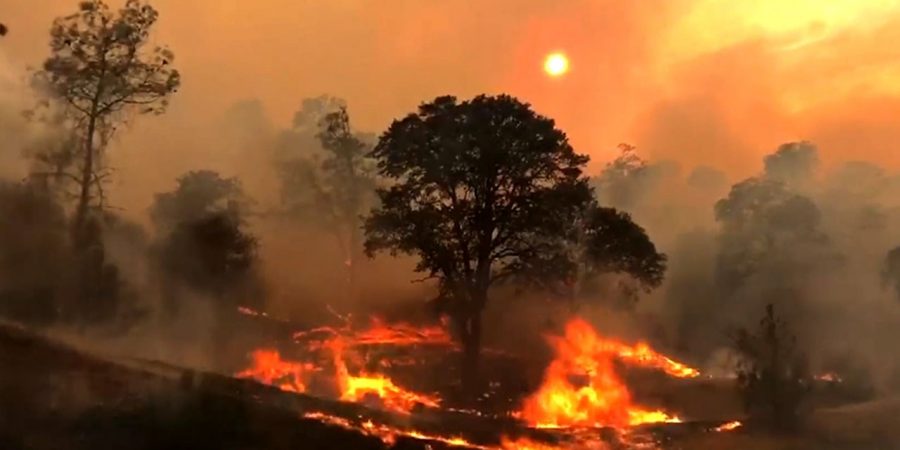 Winds of up to 40 miles per hour and dry weather were in the short-term forecast, creating potentially dangerous conditions.

A cold front overnight Monday was forecast to drop six to 12 inches of snow across the burn area with temperatures dropping to around 20 degrees by Tuesday morning.

That could help crews contain the uncontrolled blaze, although the snow was not expected to extinguish it altogether.

The state health department warned of poor air quality across much of the Front Range that could be unhealthy for older adults, children and people with lung disease or respiratory illnesses.

Health officials issued a separate smoke advisory for areas of northwestern Colorado due to fires burning in neighboring Utah.

Closures of U.S. Forest Service land were extended to include areas east of the fire nearly to Fort Collins. Local officials issued evacuation orders Sunday as the fire exploded in size for a second straight day. Those remained in effect Monday. 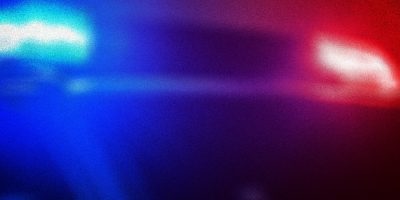 Members of the Aurora Police Department were alerted to the situation and confirmed the male as a volunteer but not a police officer. 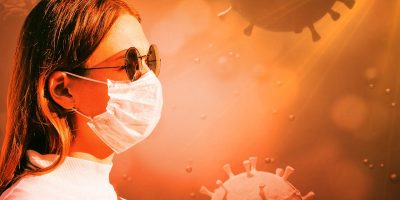