A Colorado motorcycle rally plans to continue with its events scheduled for Labor Day weekend despite the coronavirus pandemic, which has killed 1,946 people in the state. 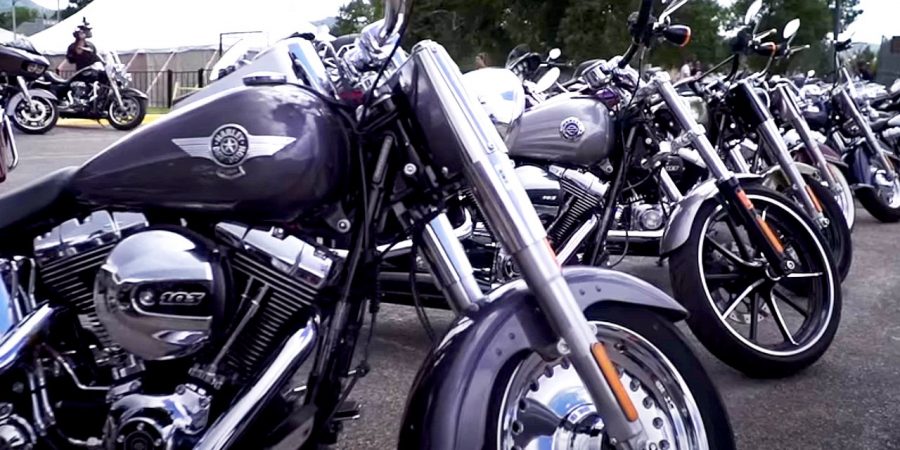 Organizers for the Four Corners Motorcycle Rally say the three-day event will be scaled down due to coronavirus restrictions.

Events have limited their capacity or been canceled altogether. The Hill Climb at Purgatory Resort and concerts at Sky Ute Casino Resort have been canceled. The Hooligan Dirt Dash, which typically draws about 1,500 people, will have a capacity of 100 people.

“Typically, it was like a street party,” Oakes said. “But now, it will be like a seated restaurant.”

The rally had not received a permit from the city of Durango to hold the event as of Tuesday, the Durango Herald reported.

Alex Wilkinson, the community events administrator for Durango, said the event should receive the green light in time for Friday.

“We’re doing the best we can,” said Trevor Bird, owner of the event. “We take the safety of the community and our team really serious.”

Kim Baxter, acting mayor for the city of Durango, said council-members have received letters with concerns from residents about the safety of the rally.

“People are concerned that drivers from Sturgis might bring COVID here,” Baxter said.

The Sturgis Motorcycle Rally drew an estimated 500,000 people in August to South Dakota. Health experts say they have tracked confirmed cases of the coronavirus throughout the country that stemmed from the event. 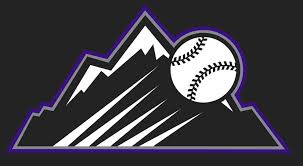 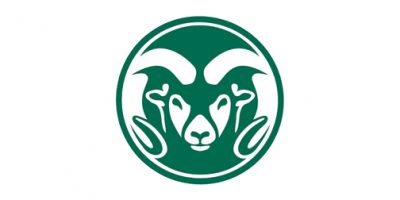 The Salazar Center will work closely with park planners and other City and County of Denver departments to identify, share and advance best practices for applying natural solutions, alongside a health equity lens, to reduce the impacts of global warming on the city’s most vulnerable neighborhoods.