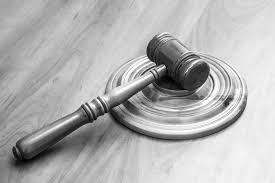 COLORADO SPRINGS, Colo. – A Colorado Springs man has pleaded guilty to misdemeanor poaching charges in three counties after he was accused by Colorado Parks and Wildlife of illegally killing 12 deer, 2 turkeys and a bighorn sheep ram across the region.

His final sentencing was Tuesday, Feb. 11, in Fremont County when, as part of the plea agreement combining the two cases, Kapu was fined $4,600, sentenced to six months in jail and three years supervised probation. He received credit for the 111 days he spent in jail awaiting trial and immediately began serving the remainder of his sentence.

Kapu forfeited all the weapons he used in the poaching incidents. And he faces the possible loss of hunting privileges in Colorado when the case is reviewed by the CPW Commission.

CPW had accused Kapu of illegally killing big game animals in Teller, Fremont and Chaffee counties. The Chaffee County case, also in the 11th Judicial District, wrapped up May 22, 2019, when Kapu pleaded guilty to illegal possession of wildlife and was fined $900.

Kapu’s plea agreements cap an investigation by CPW officers started by a citizen tip about illegal killing of wildlife in October 2018 linked to a red truck found stuck and abandoned on a remote road in the Pike National Forest. It had a dead deer in the back and the meat was spoiled. 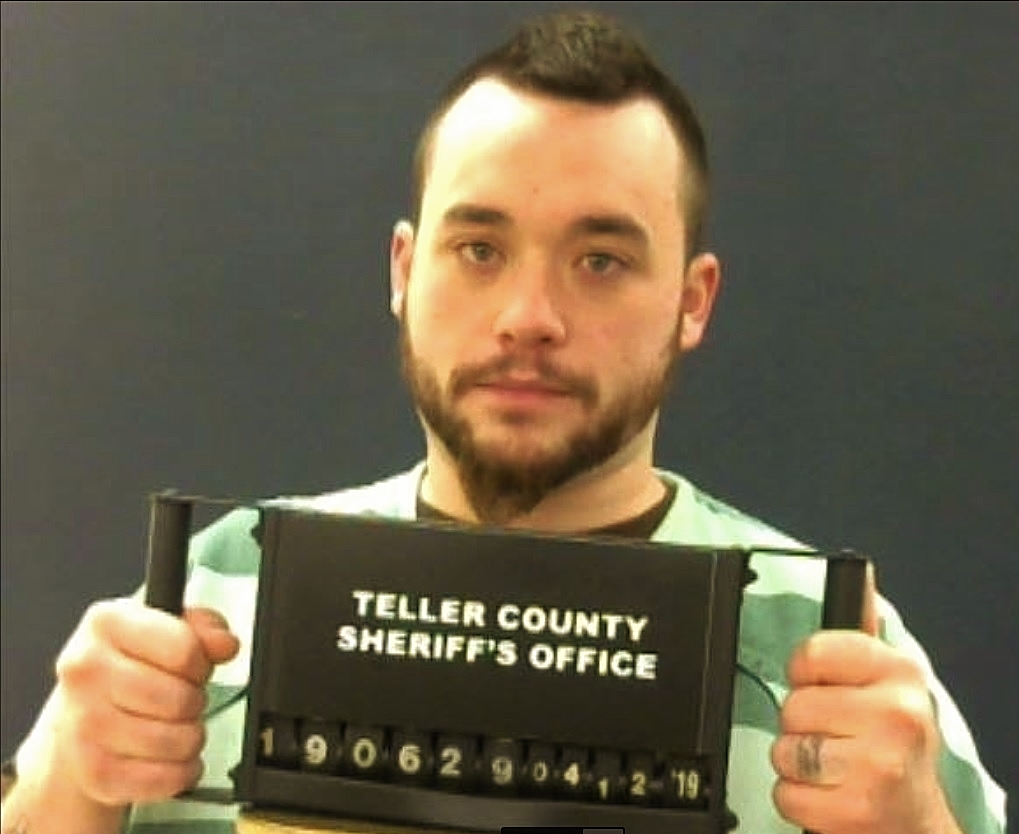 CPW officers Tim Kroening and Philip Gurule, plus a U.S. Forest Service officer, investigated and discovered a dead doe in the truck bed. It had not been properly processed after it was killed with a bow and arrow, causing its meat to spoil. They also discovered the license plates on the red truck were stolen and there was no carcass tag on the deer, which is required on a legally harvested animal.

The officers searched the red truck and found a Colorado fishing license inside belonging to Kapu, linking him to the truck. When they checked the CPW database, they learned Kapu did not have a valid hunting license, indicating the deer was poached.

A canvas of area landowners led Kroening and Gurule to a rancher who recognized the truck and directed them to a site in the forest where Kapu and a woman were camping in a trailer.

At the campsite, officers found evidence of poaching including deer hair, a turkey head, burned arrows, knives with blood and deer hair on them and rubber gloves with trace evidence.

In December 2018, as the Teller County investigation continued, Kapu was stopped in Chaffee County by a Forest Service officer who noticed a loaded firearm in his vehicle. Kapu fled, triggering a chase. He was captured when he wrecked his truck – the same red truck that had been stuck on the remote Teller County road.

Animal quarters were found when the truck wrecked. CPW Officer Kim Woodruff interviewed Kapu in jail and he claimed the quarters were from a roadkill deer he picked up in Teller County. CPW Officer Kroening later determined Kapu had no roadkill permit for the deer from Teller County, making it an illegal possession of wildlife. Kapu later pleaded guilty to illegal possession of wildlife and reckless driving for that incident.

On Feb. 4, 2019, a Fremont County resident reported a suspicious trailer and camp on BLM land. Officers arrived to find six deer heads, a ¾-curl bighorn sheep head and several quarters of meat outside the trailer, which turned out to be Kapu’s trailer from Teller County.

Ultimately, CPW officers executed search warrants and found ammunition, weapons including a rifle, bow, knives and other evidence linking Kapu to the poaching.

“As the agency responsible for perpetuating the wildlife resources of the state, Colorado Parks and Wildlife will not tolerate poaching,” McGee said. “Our officers are determined to stop people like Mr. Kapu who think they can simply go kill any animal they like. Mr. Kapu is not a hunter. He is a poacher.”

Have information of a possible crime against wildlife? Call CPW, or report it anonymously to Operation Game Thief, or OGT. Reach OGT by calling, toll-free, 1-877-COLO-OGT (or 877-265-6648). Verizon users can dial #OGT. Or email CPW at .

A Citizens Committee administers the reward fund, which is maintained by private contributions. The board may approve rewards of up to $1,000 for flagrant cases. Rewards are paid for information that leads to an arrest or a citation being issued. 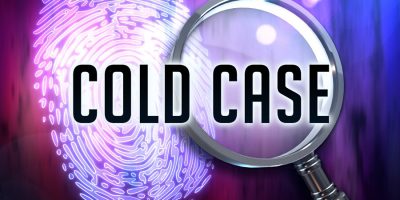 James Curtis Clanton, 62, pleaded guilty to murdering Helene Pruszynski on Jan. 16, 1980. Her body was found in a vacant Douglas County field in what is now Highlands Ranch.