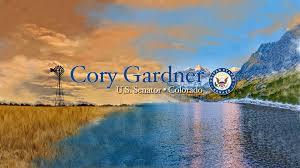 “As technology continues to evolve, bringing new opportunities and challenges along with it, it’s critical the United States plan ahead for the Industries of the Future,” said Senator Gardner. “This bill will help America prepare for new innovations and technologies that will change the world and increase the quality of life for people everywhere. I’m proud to be part of this bipartisan legislation to help ensure we remain a global leader in technology.”

“I want Wisconsin workers and businesses to be global leaders in developing the next generation of infrastructure, technology and advanced manufacturing,” said Senator Baldwin. “We must ensure that our investments into research and development today produce economic growth and job creation in the future. Our bipartisan legislation will support strong investments that will boost new, emerging industries and drive our nation’s workforce into the future.”

“Our investments in research, development, and innovation have made the United States a global leader in science and technology,” said Senator Wicker. “This legislation would support and promote the advancement of next generation technologies that will drive Industries of the Future. I thank Senator Gardner, Senator Baldwin, and Senator Peters for their contributions to this important bill.”

“We need a more coordinated approach at the federal level to ensure America is leading the world in developing advanced manufacturing, biotechnology, artificial intelligence and preparing our workforce for these industries of the future,” said Senator Peters. “America has been at the forefront of inventing new industries. This bipartisan legislation is important to maintaining our leadership, growing our economy, and protecting our national security.”

The Industries of the Future Act of 2020 would:

The Commerce Committee has jurisdiction over the Office of Science and Technology Policy. 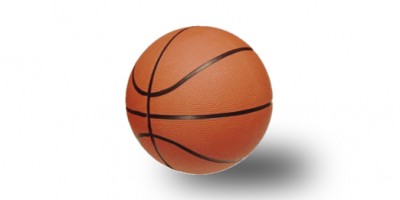