Former U.S. National Security Advisor and UN Ambassador Susan Rice will keynote Colorado State University’s Founders Day celebrations on Feb. 11. Her conversation with Greg Myre, NPR national security correspondent, will take place at 6 p.m. in the Lory Student Center Grand Ballroom. The event is free and open to the public as well as CSU faculty, staff and students, but tickets are required. Tickets are now available online at CSUtix.com.

The event is part of the Global Engagement Distinguished Speaker lecture series presented by the Office of International Programs and the Provost’s Sesquicentennial Colloquium Series, celebrating the 150th anniversary of CSU’s founding in 1870.

Ambassador Rice began her work in politics in 1993 under the Clinton administration and was appointed Ambassador to the United Nations by President Barack Obama. She was later appointed National Security Advisor by Obama, a position she held until 2017. In 2019, she published Tough Love: My Story of The Things Worth Fighting For, a memoir about her life and diplomacy work.

In the book, she writes about lessons learned while working on foreign policy during the Obama administration: “Failure, as I discovered early, is an inevitable result of policy making. We did fail; we will fail. Our aim must be to minimize the frequency and the prices of failure, while learning from our mistakes — and hopefully not the wrong lessons.”

Only clear bags will be allowed into the event. Tickets are limited, so reserve yours at CSUtix.com soon to be part of this historic event. 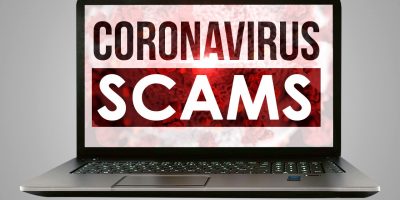 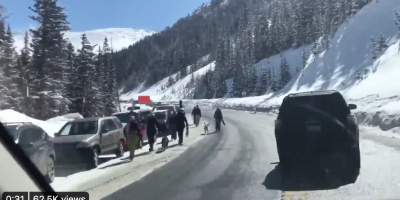 Despite the public health order to remain at home, thousands of individuals are congregating to the same areas – and that means hundreds of vehicles being parked dangerously.