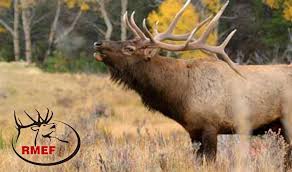 LAS VEGAS, Nev. – Colorado’s economy, elk population, conservation funding, hunting industry and resident taxpayer dollars are in the crosshairs. An environmental extremist-driven ballot initiative aims to force an introduction of wolves onto the Colorado landscape even though Colorado Parks and Wildlife confirmed a natural migrating, active pack in the northwest part of the state.

“Ballot box biology is reckless. In this particular case, it totally undermines the authority of Colorado’s wildlife professionals who have said time and time again over several decades that a forced wolf introduction is a bad idea,” said Kyle Weaver, Rocky Mountain Elk Foundation president and CEO.  “As an organization, RMEF pledges to do all in our power to educate voters about the significant, real-life, detrimental impacts of such an effort.”

RMEF first warned about the initiative proposal three years ago. Since then, environmental extremists have raised more than $1 million, the lion’s share of it from out-of-state donors, to gather and deliver 215,000 (of nearly six million residents) petition signatures to the Colorado secretary of state. Staffers later deemed 76,037 or 35.3 percent of projected signatures as invalid but approved the measure for the 2020 ballot by a projected margin of 1.8 percent.

Colorado is home to the largest elk herd in North America, yet researchers in the southwest part of the state are trying to figure out why elk recruitment is ailing.

RMEF has a long history in Colorado. Since 1987, RMEF and its partners completed 782 conservation and hunting heritage outreach projects with a combined value of more than $177.7 million. These projects protected or enhanced 468,068 acres of habitat and opened or improved public access to 122,107 acres. There are also more than 17,000 RMEF members and 28 chapters in the state.

“Proponents are offering zero funding for wolf management, livestock or pet depredation, deterrent measures, research or other costs. Yet they expect Colorado taxpayers and hunters to foot a bill that will be millions upon millions of dollars. As outdoorsmen and women who care about wildlife and our wild landscapes, we must unite and fight against this measure,” added Weaver.

Founded more than 35 years ago, fueled by hunters and a membership of nearly 235,000 strong, RMEF has conserved more than 7.9 million acres for elk and other wildlife. RMEF also works to open and improve public access, fund and advocate for science-based resource management, and ensure the future of America’s hunting heritage. Discover why “Hunting Is Conservation™” at rmef.org or 800-CALL ELK.

« See Roxborough State Park at night like never before with its new Trail of Lights (Previous News)
(Next News) Statement on EPA’s Waters of the U.S. announcement » 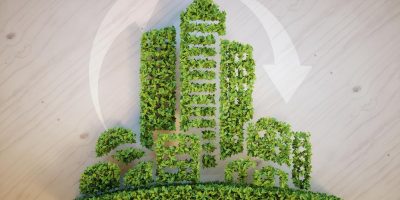 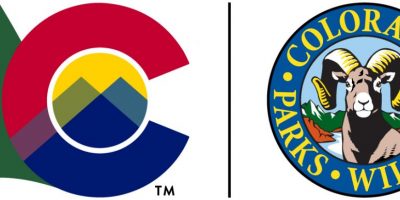