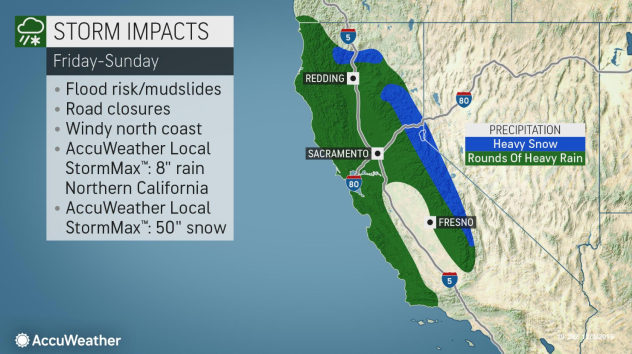 After one storm system wallops Southern California and Arizona with heavy rain and high-country snow through Wednesday night, a much larger storm is set to slam Central and Northern California with a wide array of impacts from Friday into Saturday. 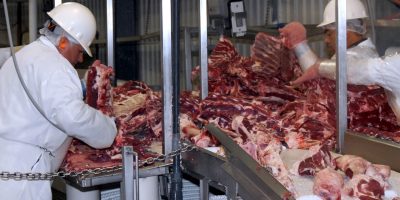 Image provided by MGN on-line. please note this image was NOT taken during the COVID-19Read More 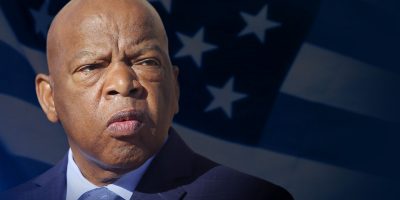 President Barack Obama’s address to those present at the funeral service for John Lewis at Ebenezer Baptist Church in Atlanta on Thursday.