Family, friends and dignitaries will gather at the at the Chief Warrant Officer 5 David R. Carter Army Aviation Support Facility on Buckley AFB, in Aurora, Colorado, to bid a farewell to approximately 130 Soldiers as they prepare to depart for a yearlong deployment to Southwest Asia.

“These warriors are trained and ready to provide support to troops on the ground and will excel at any mission that comes their way,” the Adjutant General of Colorado U.S. Air Force Maj. Gen. Mike Loh said. “The commitment of these Soldiers, as well as their families and employers, should make all Coloradans proud.”

Based out of Buckley AFB, in Aurora, the 2-135th GSAB will conduct air movement, air assault, casualty evacuation, combat support and combat service support for aviation operations throughout the designated area of responsibility to employ and sustain combat power. 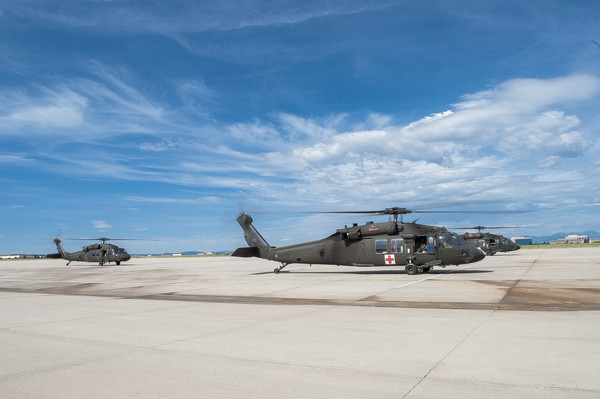 The units also support civil authorities annually during wildfire response efforts and save an average to 20 lives annually through mountain search and rescue missions.

City Nature Challenge 2020 is an international effort to find and document plants and wildlife across the globe. 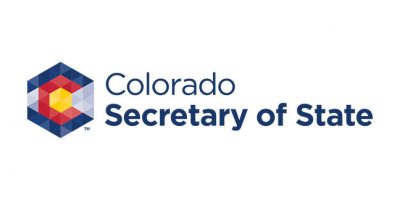