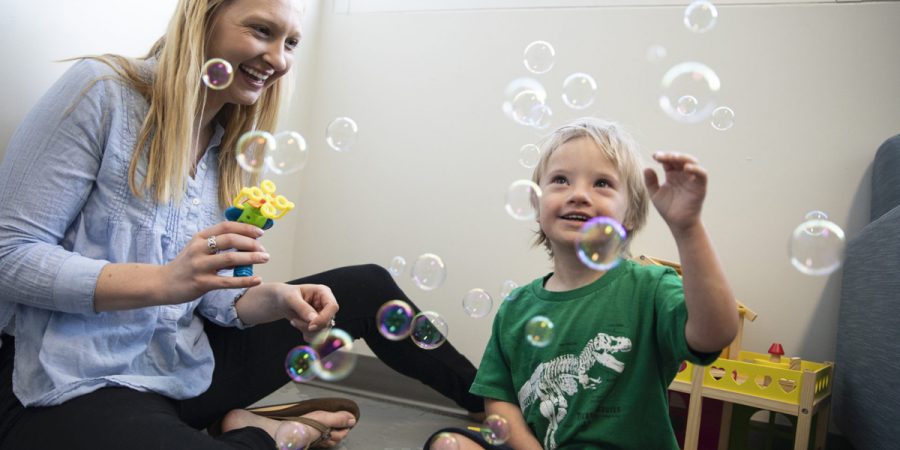 A Colorado State University research team has received more than $3 million from the National Institutes of Health for two studies of children who have Down syndrome.

Deborah Fidler and Lisa Daunhauer, two faculty members in CSU’s Department of Human Development and Family Studies, have received a five-year, $2.9 million NIH grant to identify the best ways to measure cognitive function in children, ages 2 to 8, who have Down syndrome. They’ll use a second $500,000 NIH grant to identify early indicators of attention difficulties in children with Down syndrome. Down syndrome is the most common type of neurogenetic syndrome associated with developmental disability.

“We are excited to work with children with Down syndrome and their families across the Front Range to answer these important research questions,” Fidler said.

The first study focuses on measuring executive function, which refers to the thinking skills needed for planning and problem-solving. When people set out to complete a task or reach a goal, for instance, they use aspects of executive function.

“This project is particularly exciting, as our team has found that executive function is positively associated with learning behavior and academic achievement in school-age children with Down syndrome,” Daunhauer said.

Fidler said that executive function will be an important target for future therapies, but before those can be implemented, researchers need an accurate, reliable method to measure these skills.

“Our findings will help researchers conduct treatment work by giving them a validated set of measures that can capture, with accuracy, whether executive function is improving or not,” she explained.

The project will involve studying 210 children over the course of a year, giving them play-based activities that involve the use of different aspects of executive function.

“Some of these games require that you resist your automatic response and choose a more considered response,” Fidler said. “How well do you resist what comes automatically to produce a response that is more regulated?”

Fidler and Daunhauer, lead investigators in CSU’s Developmental Disabilities Research Laboratory, and their team will work with about half of the children in the study, alongside CSU Research Scientist Melissa George. The other half of the children will be working with project partners at the Cincinnati Children’s Hospital Medical Center; the University of California, Davis; and the University of Colorado’s Anschutz Medical Campus.

Children with Down syndrome will be admitted to the study on a rolling basis, with two initial visits in the first two weeks and follow-up sessions at six months and one year.

The funding for the study comes from the Eunice Kennedy Shriver National Institute of Child Health and Human Development.

In the second study, which is part of the NIH’s INCLUDE (INvestigation of Co-occurring conditions across the Lifespan to Understand Down syndromE) initiative, Fidler and Daunhauer will focus on identifying risk for attention difficulties in 75 children with Down syndrome they had studied as infants. Now that those children are 4 to 5 years old, Fidler said they’ll be looking at certain indicators measured during infancy, and whether the children who demonstrated those indicators as babies ended up with greater attention difficulties.

In the earlier study of the infants, the research team measured how well the babies controlled their attention and planned or organized their activities with objects. For example, when given a toy, did the infants use their eyes to explore it? Could they shift their attention when a new toy was presented?

In this new follow-up study, children will play games that require attention skills, and caregivers will fill out questionnaires about their child’s daily activities and behaviors, in an effort to identify those who display signs of attention and behavior difficulties. Fidler said the study will also examine the role of sleep and other environmental factors that may be associated with attention skills. 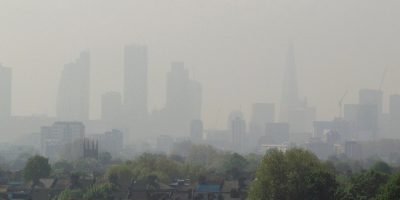 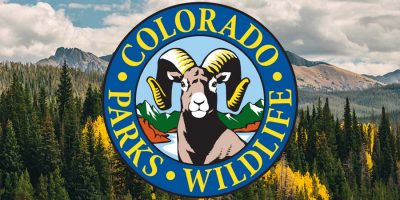