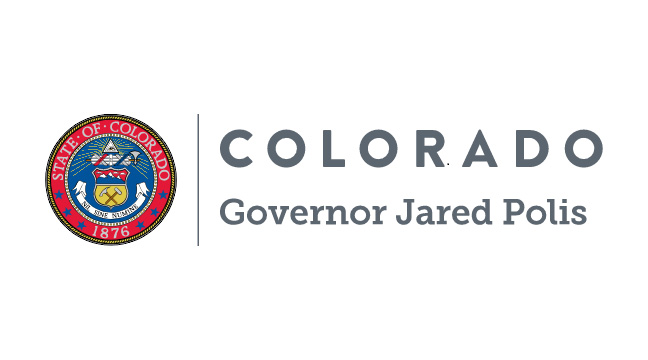 Governor Polis’s Executive Order was signed August 21 at an Idaho Springs game check station auspiciously located at the only natural land bridge in Colorado that crosses the interstate.

CPW Wildlife and Natural Resources Assistant Director Reid DeWalt presented the resolution to the commission and spoke about its importance to the agency.

DeWalt explained how the resolution outlines directives for CPW and Colorado Department of Transportation (CDOT) to work together to identify wildlife migration corridors and seasonal habitats, educate the public on their importance to ensuring Colorado’s wildlife populations continue to thrive, and to incorporate consideration of corridors into all levels of transportation planning to the extent possible.

Colorado Department of Natural Resources Assistant Director for Parks, Wildlife and Lands Doug Vilsack said, “This is one of the governor’s first executive orders if that tells you anything about his priorities … This EO and the conversations around it have already been very useful in interacting with federal land agencies and demonstrating our state’s focus on wildlife corridors and protecting wildlife. It has already been very useful in talking with federal agencies about what our priorities are.”

“This is important because when the executive branch does something that says ‘thank you’ and recognizes the great work this agency is doing, and also sets out expectations that are so in line with ours, it’s a rarity in my experience,” said Commissioner Charles Garcia. “The commission appreciates this and supports the directive.”

Before its unanimous vote approving the resolution, the CPW Commission drew attention to the final paragraph in the resolution, which reads: Colorado Parks and Wildlife Commission recognizes and appreciates the valuable contributions of Governor Polis’s direction in Executive Order D 2019 011 to work in partnership with the Department of Natural Resources, Colorado Department of Transportation and Colorado Wildlife and Transportation Alliance, to conserve Colorado’s big game winter ranges and migration corridors.

The second recommendation was to examine the impact of societal changes on the relevancy of fish and wildlife conservation and how agencies can serve broader constituencies.

House Resolution 3742, known as “Recovering America’s Wildlife Act,” was introduced into the U.S. House of Representatives on July 12, 2019 and addresses the Blue Ribbon Panel’s Recommendations.

If passed, the act would dedicate $1.3 billion from the U.S. Treasury for implementation of state wildlife action plans. This funding would be transformative and lead to a total impact of $36 million of additional funds for conservation efforts every year in Colorado.

« OHV Grants Available for up to 100% of Project Costs (Previous News)
(Next News) CSU lands $1.2 million in NIH funding to advance work on a new tuberculosis vaccine » 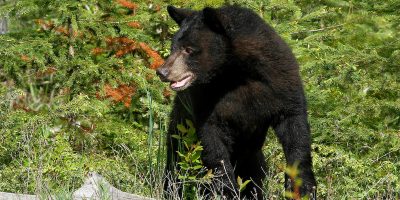 When bears become too comfortable around humans, they can destroy property or even become a threat to human safety. 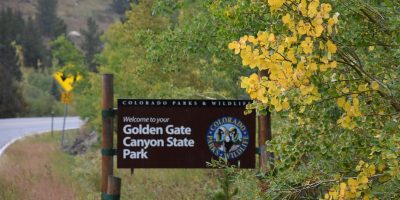 After experiencing issues of misuse such as people not paying park fees, going to the wrong sites, leaving waste behind and igniting illegal fires at the backcountry sites, the decision was made to implement reservations.