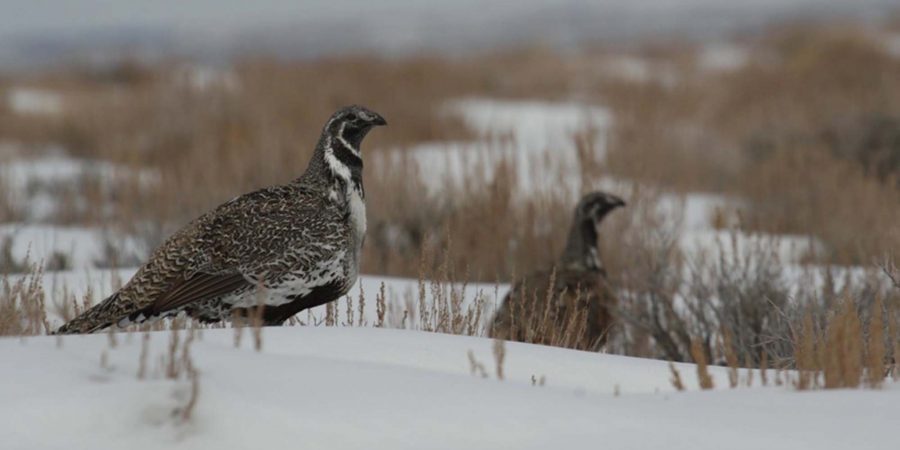 GRAND JUNCTION, Colo. — Using a method never before attempted on sage-grouse, Colorado Parks and Wildlife researchers say they can now more accurately estimate greater sage-grouse abundance than ever before, an important milestone as the agency continues ongoing efforts to conserve the iconic species.

In a cooperative study with Colorado State University and the U.S. Geological Survey during the winters of 2012-13 and 2013-14, CPW researchers used the new method in an attempt to accurately determine the number of greater sage-grouse in the Parachute-Piceance-Roan, a geographically isolated population in Garfield and Rio Blanco counties on the edge of the species’ range in western Colorado.

Known as ‘non-invasive, genetic mark-recapture analysis,’ the method includes the collection of grouse fecal droppings in the snow, DNA analysis to detect and identify individual birds, then mark-recapture analysis to estimate abundance. Because it does not require capturing or marking birds with radio-collars, it’s easier on the birds and enhances research efficiency.

“Researchers across the world have used the method to estimate numbers for a variety of wildlife species, but until now, it wasn’t clear whether using this method was feasible for sage-grouse,” said Dr. Brett Walker, an avian researcher for CPW. “This study confirms it is feasible, and that opens up new avenues for sage-grouse research and conservation in the future.”

“Ours is the first study to show that this is a reliable alternative for rigorously and noninvasively estimating greater sage-grouse numbers,” said lead author Dr. Jessica Shyvers, a former PhD student at Colorado State University, “It is cost-prohibitive so we can’t use it everywhere all the time but we are pleased to learn it is available when and where needed.”

The research showed the population of greater sage-grouse in the Parachute-Piceance-Roan doubled in size during the period of the study, from 335 the first winter to 745 birds the next. Typically used by CPW, the traditional lek-count index – the observation and counting of male sage-grouse during spring on their traditional breeding grounds, called ‘leks’ – successfully tracked the direction and magnitude of the change in population size between years; however, it did not accurately estimate actual male abundance in either year.

“Lek counts have been used since the 1950s,” said Walker. “They’re useful for tracking changes in male sage-grouse abundance and distribution over large areas and over time but they’re not as good if you need accurate estimates of abundance at certain points in time, and especially if you need estimates for females, which are key to healthy populations in this species.”

Walker says more rigorous methods are needed for obtaining precise and accurate baseline abundance estimates, especially for isolated sage-grouse populations subject to changing habitat and land use, as is the case in the Parachute-Piceance-Roan.

“This is a terrific new tool for monitoring specific sage-grouse populations we need to know more about,” he said. “We’ve shown it works with sage-grouse. Ultimately, that is a positive for the future conservation and management of this and other grouse species.”

Co-authors of the study include Dr. Sara Oyler-McCance and Jennifer Fike from the U.S. Geological Survey’s FORT Molecular Ecology Lab in Fort Collins, and Dr. Barry Noon from CSU. 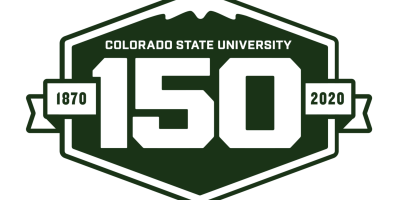 A full-length documentary about the history of Colorado’s land-grant university, produced in honor of ColoradoRead More