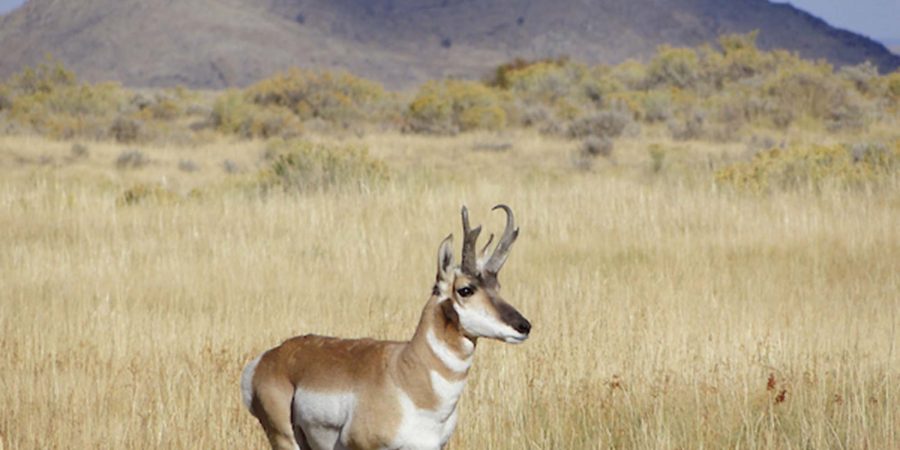 MONTE VISTA, Colo. — Colorado Parks and Wildlife is seeking input from the public on the proposed management plans for pronghorn in the San Luis Valley.

Big-game management plans are updated every 10 years. CPW is proposing no change in management of pronghorn in the San Luis Valley.  CPW, however, would like to hear comments from hunters, ranchers and the general public.

The plans can be viewed on-line at: https://cpw.state.co.us/thingstodo/Pages/HerdManagementPlans.aspx.

Comments on the plan should be sent to Brent Frankland, terrestrial wildlife biologist for the San Luis Valley at: brent.frankland@state.co.us; or sent by mail to him at the CPW office, 0722 S Road 1 East, Monte Vista, CO, 81144.

The deadline to submit comments is Oct. 16. 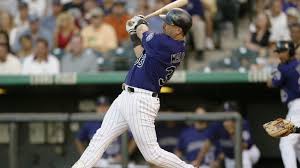