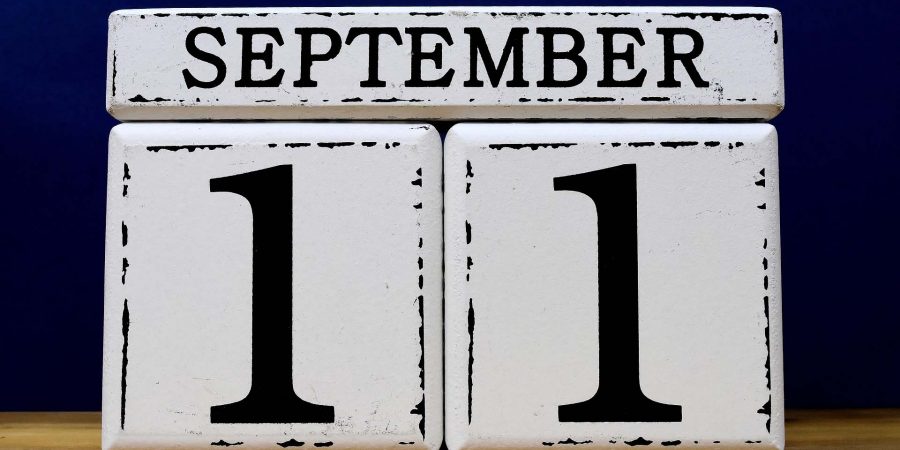 “Today, our hearts are heavy as we remember that fateful Tuesday morning 18 years ago. As we pause to honor the innocent lives taken at the World Trade Center, the Pentagon, and on Flight 93, as well as those we lost to 9/11-related illnesses, we also reflect on America’s hope and resilience in the wake of this tragedy. The terrorists who carried out these evil acts wanted nothing more than to fill us with fear and hate, but they failed. Instead, we endured, came together, and showed the goodness of the American people. At a time of immense darkness, we saw the light of heroes rushing into burning buildings, brave service members putting country about self, and neighbors lending a helping hand. The American people can — and must – reclaim this spirit.” 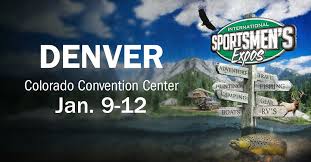 Enhance Your Life Outdoors at the 2020 International Sportsmen’s Expo

A new adventure is down every aisle at the state’s largest annual consumer gathering for outdoor enthusiasts, the International Sportsmen’s Expo (ISE), held at the Colorado Convention Center from January 9 to 12, 2020.  ISE hosts a variety of hands on learning and practical tips from renowned experts on a myriad of outdoor activities including fly fishing, fly-tying, reel fishing, camping, hiking, off-roading, animal tracking, hunting, game calling, dog training, kayaking, stand up paddle boarding, foraging and more.  Find your life at outdoors at the International Sportsmen’s Expo.