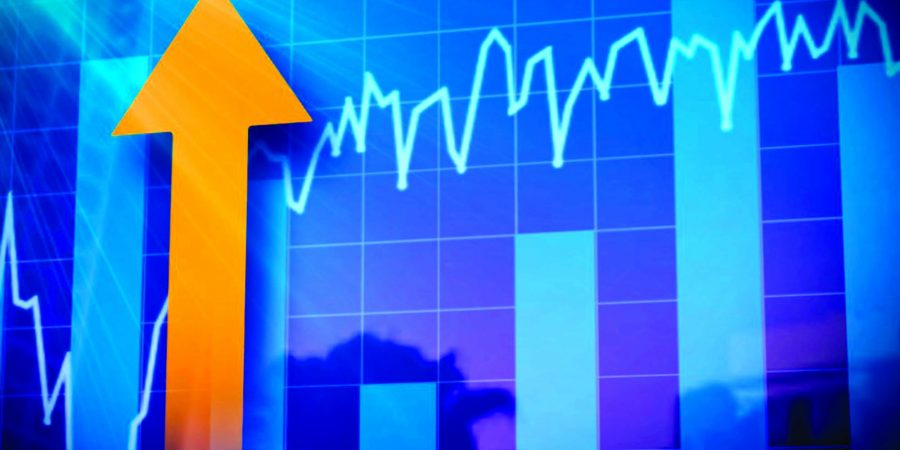 Boulder — Autism rates among racial minorities in the United States have increased by double digits in recent years, with black rates now exceeding those of whites in most states and Hispanic rates growing faster than any other group, according to new University of Colorado Boulder research.

The study, published this month in the Journal of Autism and Developmental Disorders, also found that prevalence of autism among white youth is ticking up again, after flattening in the mid-2000s.

While some of the increase is due to more awareness and greater detection of the disorder among minority populations, other environmental factors are likely at play, the authors conclude.

“We found that rates among blacks and Hispanics are not only catching up to those of whites — which have historically been higher — but surpassing them,” said lead author Cynthia Nevison, an atmospheric research scientist with the Institute of Arctic and Alpine Research. “These results suggest that additional factors beyond just catch-up may be involved.”

For the study, Nevison teamed up with co-author Walter Zahorodny, an autism researcher and associate professor of pediatrics at Rutgers New Jersey Medical School, to analyze the most recent data available from the Individuals with Disabilities Education Act (IDEA) and the Autism and Developmental Disabilities Monitoring (ADDM) Network.

In 30 states, prevalence among blacks was higher than among whites by 2012.

Other states like Colorado fell in a “low-prevalence” category, but the authors cautioned that differences between states likely reflect differences in how well cases are reported by age 3-5. They also said the real prevalence is substantially higher, as many children are not diagnosed until later in life.

“There is no doubt that autism prevalence has increased significantly over the past 10 to 20 years, and based on what we have seen from this larger, more recent dataset it will continue to increase among all race and ethnicity groups in the coming years,” said Zahorodny.

In 2018, the Centers for Disease Control reported that about 1 in 59 children of all races have been diagnosed with autism and that rates had risen 15 percent overall from the previous two year period, largely due to better outreach and diagnosis among historically underdiagnosed minority populations. The new study challenges that explanation.

“Our data contradict the assertion that these increases are mainly due to better awareness among minority children,” said Zahorodny. “If the minority rates are exceeding the white rates that implies some difference in risk factor, either greater exposure to something in the environment or another trigger. 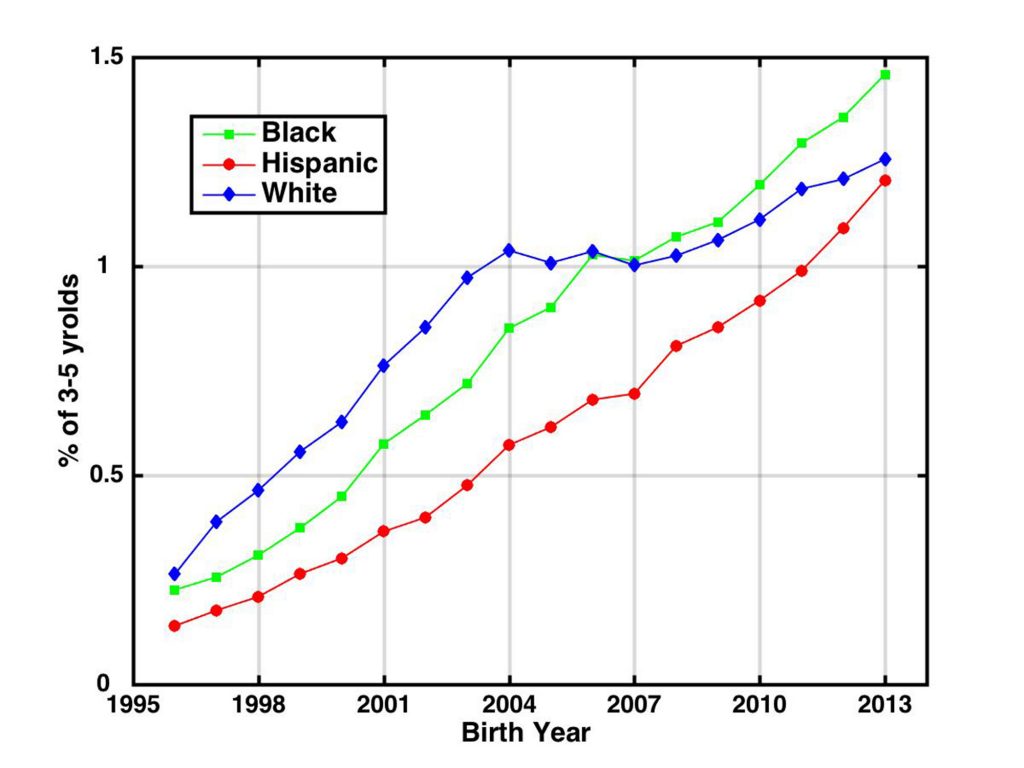 Established risk factors associated with autism include advanced parental age, challenges to the immune system during pregnancy, genetic mutations, premature birth and being a twin or multiple.

The authors said that, based on current research, they cannot pinpoint what other environmental exposures might be factoring into the increases in autism. But they would like to see more research done in the field.

“I’d like to see our public health agencies acknowledge the steep increase in autism among American children over the last 40 years and explore what environmental factors might be making minority children more vulnerable,” said Nevison.

Lakewood, CO: In the Fire Service, we often speak of the 5 E’s of Community RiskRead More