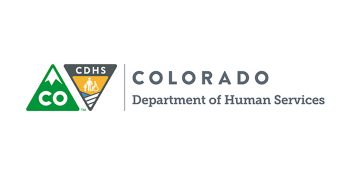 PUEBLO — The Colorado Mental Health Institute at Pueblo (CMHIP) began construction last month on a unit that will add 24 beds to the state’s forensic hospital. Adding beds to the state hospital in Pueblo is part of a coordinated strategy to ensure patients are able to access competency services in a timely manner. The 24 beds will be within CMHIP’s High Security Forensic Institute building and are expected to open in November 2020. The project budget is $7 million. The 24 beds are part of a total 128 bedsRead More

DAY 1 of PEDAL THE PLAINS BEGINS 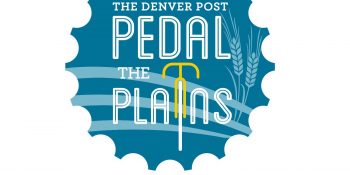 Denver, CO (Friday, September 13) — The 3-day tour Pedal The Plains (PTP) presented by Viaero Wireless began today in Lamar, Colorado. This year’s ride is taking participants on a 164-mile adventure as they cycle through the Southeastern Plains of Colorado where history runs deep from outlaws and bandits, to the Santa Fe Trail and the Amache Japanese-American Relocation Center. The Governor of Colorado, Jared Polis, joined the ride for the official kickoff this morning to see riders on their way. “This is an amazing opportunity to highlight southeastern Colorado.Read More

Tiger muskie; the role of this silent predator in Colorado’s waters

BOULDER — Colorado Parks and Wildlife aquatic biologist Ben Swigle stocked 1,000, seven-inch tiger muskie fish into Gross Reservoir on a sunny Tuesday at the 440-surface acre reservoir sitting at 7,282 feet in southwest Boulder County.  A non-native fish, and one that is a hybrid, the tiger muskie plays a small albeit important role in the management of fisheries across Colorado. “They are considered a silent predator to help us control undesirable species that are present in some of our lakes and reservoirs,” said Senior Aquatic Biologist Jeff Spohn.  The undesirableRead More 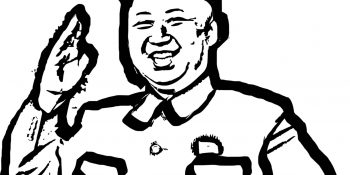