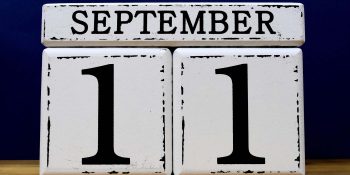 Washington, D.C. – Today, Colorado U.S. Senator Michael Bennet released the following statement on the 18th anniversary of the September 11th terrorist attacks: “Today, our hearts are heavy as we remember that fateful Tuesday morning 18 years ago. As we pause to honor the innocent lives taken at the World Trade Center, the Pentagon, and on Flight 93, as well as those we lost to 9/11-related illnesses, we also reflect on America’s hope and resilience in the wake of this tragedy. The terrorists who carried out these evil acts wantedRead More

Gardner Statement on 18th Anniversary of 9/11

Washington, D.C. – Senator Cory Gardner (R-CO) released the following video statement recognizing the 18th anniversary of the September 11th, 2001 terrorist attacks.  NOTE: Click here or the picture above to view Senator Gardner’s remarks. “Today, 18 years ago in 2001, Americans woke up to realize that nearly 3,000 people had lost their lives in an attack against the United States by terrorists who struck at the very heart of our country: images of freedom, prosperity, and opportunity in New York, the Pentagon, and a field in Pennsylvania,” said Senator Gardner. “And what we have done since that time is build aRead More 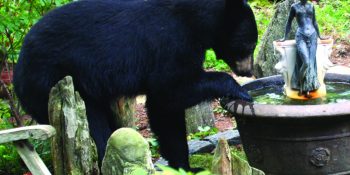 DENVER, Colo. — Colorado Parks and Wildlife has received over 3,800 bear-incident reports so far since April 1, most involving bears trying to access food sources. The number of reports is expected to grow as bears enter hyperphagia, the period of preparing for hibernation when bears spend up to 20 hours a day on the hunt for 20,000 or more calories. An incident reported to CPW over the past weekend highlights a specific Bear Aware behavior that all Coloradans should practice: When a bear is repeatedly seen in an area,Read More 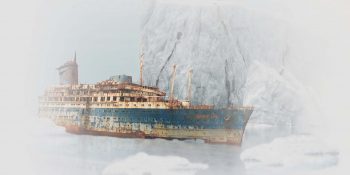 By Anne Manning In a few days, a research vessel called the RV Polarstern will depart Norway and spend a year drifting through the Arctic Ocean, trapped in the ice. More than 600 researchers from 19 countries will board the ship in various stages, participating in the world’s most ambitious Arctic science expedition to date. Jessie Creamean, a research scientist in the Department of Atmospheric Science at Colorado State University, will be one of them. Starting Sept. 12, Creamean will spend about four months on board the ship, floating toward theRead More