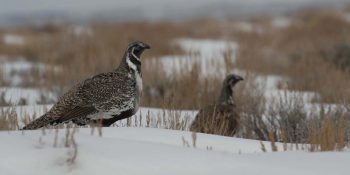 GRAND JUNCTION, Colo. — Using a method never before attempted on sage-grouse, Colorado Parks and Wildlife researchers say they can now more accurately estimate greater sage-grouse abundance than ever before, an important milestone as the agency continues ongoing efforts to conserve the iconic species. In a cooperative study with Colorado State University and the U.S. Geological Survey during the winters of 2012-13 and 2013-14, CPW researchers used the new method in an attempt to accurately determine the number of greater sage-grouse in the Parachute-Piceance-Roan, a geographically isolated population in GarfieldRead More 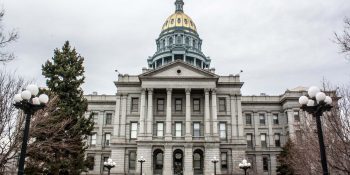 DENVER – The application period is now open for grants to help eligible counties cover costs associated with courthouse master planning services, repair and remodeling, or construction projects. About $3 million is available from the Colorado Underfunded Courthouse Facility Cash Fund. Forty-two counties which meet at least two of the criteria set in statute are eligible for grants; 17 of those counties are given the highest priority for grants because they meet all the statutory criteria. Applications, rules and other information on the grants may be found at https://courts.state.co.us/underfunded. Grant applicationsRead More 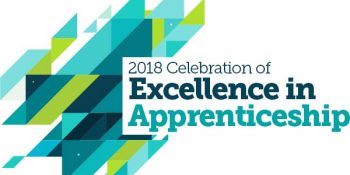 (DENVER) – The Business Experiential Learning (BEL) Commission in collaboration with the Department of Labor and Employment, the Department of Higher Education, the Colorado Workforce Development Council and CareerWise is celebrating outstanding apprenticeship programs, employers and apprentices across Colorado. An awards program will be held on November 5 at the Governor’s Executive Residence in Denver.  Awards will be presented to businesses, individuals and organizations in four categories. Apprentice Awards Individuals who demonstrate that hard work and ambition can be a great route into skilled employment will be honored.  These apprenticesRead More

Lighted stop signs were installed at 88th Avenue and Highway 79, Bennett, on Sept. 5. The intersection has been the site of several deaths this summer. Lighted signs were also installed at 144th and 79. Watch The I-70 Scout & Eastern Colorado for more information.   SPREAD THE NEWS COMMENT, Like, Follow & SHARE @I70Scout CURRENT EDITION WEATHER & TRAFFIC    PUZZLES    RECENT NEWS    ADVERTISE WITH US