MORRISON, Colo. — Colorado Parks and Wildlife is seeking information about a deer that was killed illegally in the Willow Springs subdivision of Morrison in Jefferson County on Aug. 5 and is offering a $500 reward for information on the crime.

CPW’s Operation Game Thief program is a Wildlife Crimestoppers organization that is offering the $500 reward for information that leads to charges to the person(s) who shot the deer. The mortally injured doe was found near the intersections of Willow Springs Dr. and Golf Course Dr. in Morrison on Monday afternoon. She had been hit twice with arrows from a crossbow (also referred to as bolts) and was euthanized by officers due to her condition.

Anyone with information about this crime against wildlife can make a report to the Denver wildlife service center at 303-291-7227 or to Operation Game Thief by phone at 1-877-265-6648 or via email at . Informants can remain anonymous. 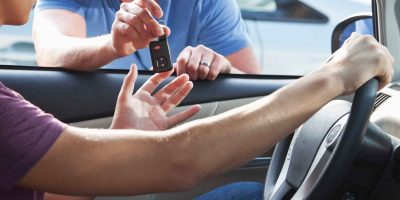