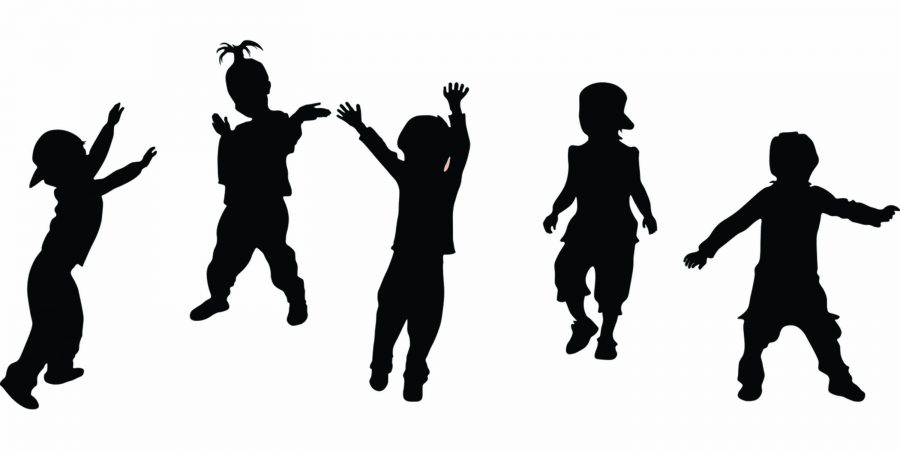 Washington, D.C. – The U.S. House of Representatives passed bipartisan legislation that Senators Cory Gardner (R-CO) and Maggie Hassan (D-NH) introduced in the U.S. Senate to help save lives and improve the health of newborn babies. The bipartisan Newborn Screening Saves Lives Reauthorization Act will provide federal funding for comprehensive and standardized newborn screening tests for conditions such as critical congenital heart disease, cystic fibrosis, and hearing loss. The tests can identify treatable conditions that, if caught early, can prevent serious illness, lifetime disabilities, and even death

“I’m glad this bipartisan legislation overwhelmingly passed the House to ensure families have access to newborn screening. As a parent, I know the importance of early screening to identify genetic disorders – they can be the key difference between life and death,” said Senator Gardner. “Early treatment from newborn screening can save families, the taxpayer, and the health care system millions of dollars down the road. I urge my colleagues in the Senate to reauthorize this program to ensure that states have the support they need to continue critical screenings for newborn babies.”

“I want to thank my colleagues in the House for passing this bipartisan legislation to provide federal funding for life-saving newborn screening tests,” said Senator Hassan. “I will continue to work with Senator Gardner to bring this bill up for a vote in the Senate and ensure that this critical program is appropriately funded.”

The bipartisan Newborn Screening Saves Lives Reauthorization Act – which builds on the Newborn Screening Saves Lives Act of 2008 – provides funding for state programs that screen newborns for a complete panel of disorders, as recommended by experts, and that educate parents and providers about the disorders. The bill also includes additional funding to support states’ follow-up and tracking programs, as well as laboratory quality. Each year, these screenings result in over 12,000 newborns being diagnosed with disorders, many of which can be treated even before symptoms begin to appear. The House version of the bill is led by Representatives Roybal-Allard (D-CA), Mike Simpson (R-ID), Katherine Clark (D-MA), and Jaime Herrera Beutler (R-WA). 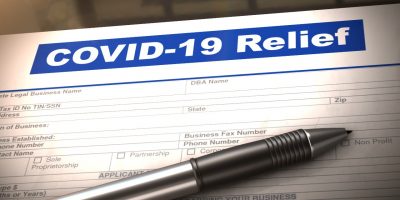 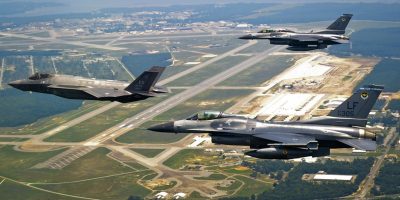 The 140th Wing will launch the jets from Buckley Air Force Base, Aurora, Colorado.