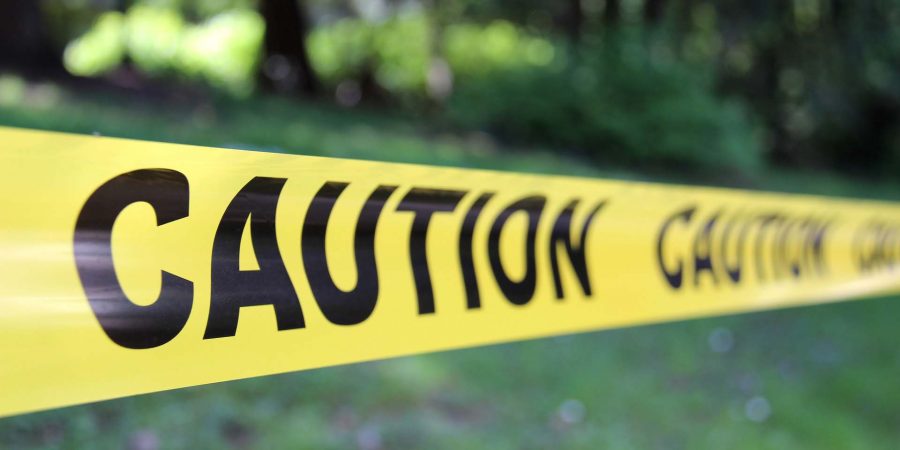 SALIDA, Colo. — Colorado Parks and Wildlife river rangers at the Arkansas Headwaters Recreation Area (AHRA) responded Friday to a report of a man seen floating face down in the Arkansas River near Bear Creek Rapid below Salida.

The AHRA rangers rescued the man and began life-saving measures as emergency medical personnel arrived, taking over care of the patient.

However, the patient never recovered and eventually was pronounced dead at the scene. Although the incident scene was in Fremont County, the remains were immediately turned over to Chaffee County Coroner for identification and determination of a cause of death.

The AHRA search and rescue operation was initiated around 12:45 p.m. after a 9-1-1 call reported a private raft had flipped and five people were in the water.

Kayakers floating with the private raft were able to rescue four of the people. But the fifth was carried downstream.

AHRA staff along with Chaffee County Fire, EMS and Sheriff’s Office, Salida Police and Fire, U.S. Forest Service and Colorado State Patrol began searching on land and in the water.

“We offer our condolences to the family of this person,” said Tom Waters, AHRA operations manager. “And I appreciate the efforts of the six CPW rangers and all the other responders who initiated the search and rescue and tried to save this man. Sadly, they were unsuccessful.”

This is the third boating-related death in the AHRA in 2019.