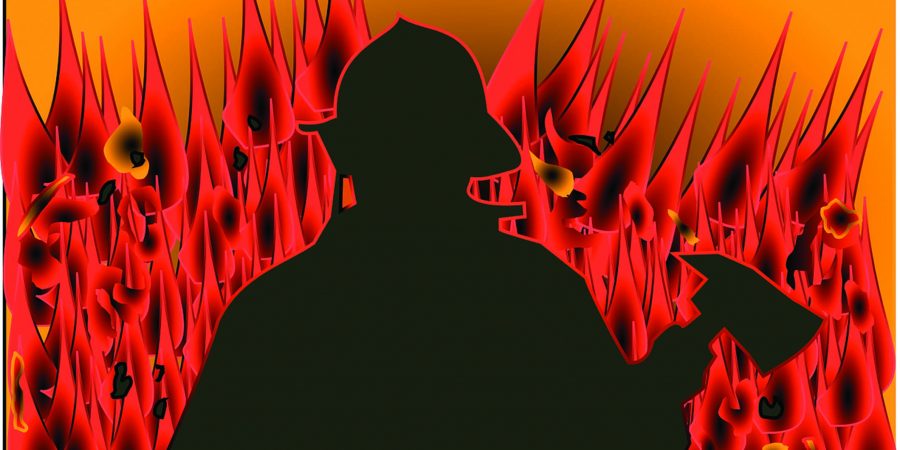 Means and K9 Riley will continue to work as the Chief of Investigations with Adams County Fire Rescue, starting July 1, 2019. Means will continue to support the Colorado Division of Fire Prevention and Control (DFPC) as we perform the difficult task of replacing he and Riley.

Chief Means began serving as DFPC’s primary Arson Investigator with his partner K9 Riley in 2018. Agent Means and K9 Riley responded to 83 fires in 2018 and 34 fires so far in 2019; the team has been requested to assist at 68 fire scenes, and nearly 2000 fires since joining the Colorado Department of Public Safety

“Jerry and Riley offer an extremely valuable service to the public safety community by providing investigative assistance at fire scenes, saving both time and resources for police and fire departments,” said DFPC Director Morgan. “Jerry’s passion for his profession and his outstanding investigative skills help make Colorado a safer place.”

Investigator of the year” twice, Colorado Police Officer of the Year, and has served as the President and curator of the National Fire Dog Monument located in Washington D.C. Agent Means was honored at the National Hero Dog Awards event for top law enforcement/arson K-9 in the United States in 2011. Agent Means and K9 Riley also serve as National Ambassadors to the American Humane Association, and are Celebrity Judges in the American Hero Dog Awards in Hollywood, California.

“It has been and honor to serve the citizens of this great state, and work with the finest investigators in the Nation,” said Chief Means. “My 3 working dogs and I have been blessed with amazing co-workers that have become family, love you all, be safe 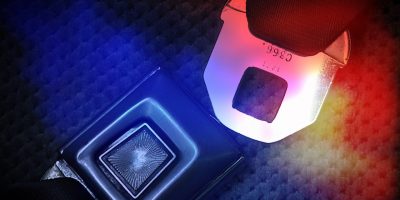 The Click It or Ticket seat belt enforcement is a critical component of CDOT’s Whole System — Whole Safety initiative and the agency’s vision to reduce the number of deaths and injuries on Colorado roadways. 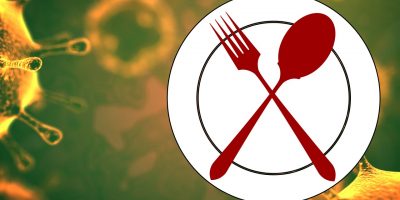 Back to Business Webinar: Restaurant Edition

Join us tomorrow, Friday, July 24, 9:30 a.m. for a special restaurant-focused webinar and get your questions answered.