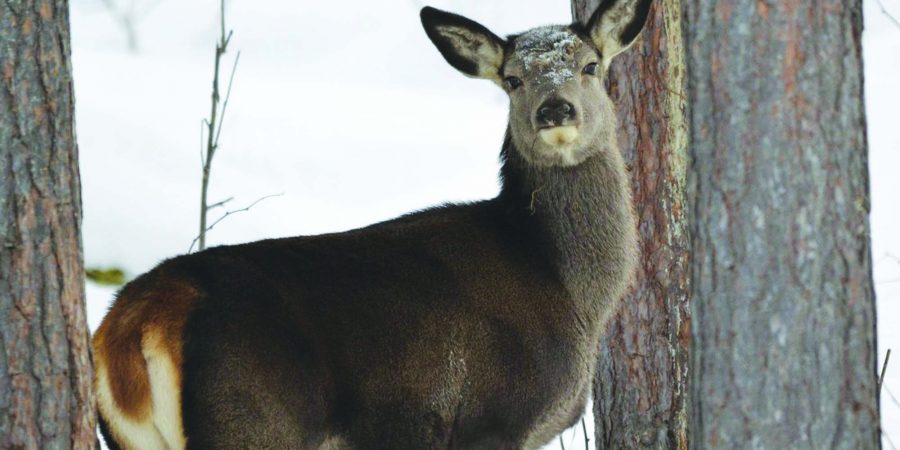 CRAIG, Colo. (AP) — Colorado wildlife officials say a mother mule deer will be killed after it attacked and injured an 85-year-old woman.

The Craig Press newspaper reports the woman was walking her dog in the town of Craig on Wednesday when authorities say they surprised a doe with two fawns.

State Parks and Wildlife officials say the deer responded aggressively, inflicting serious injuries on the woman. She was taken to a hospital.

The agency says the animal will be put down because of her “extremely aggressive behavior.” Her young will be taken to an animal rehabilitation facility.

A necropsy will be performed on the doe’s carcass.

Agency public information officer Mike Porras says mule deer are usually docile around people but that behavior is not guaranteed. 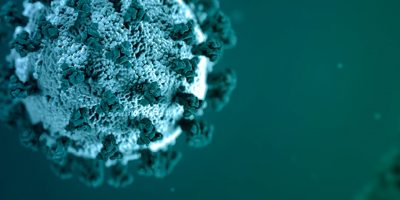 Gov. Polis signed an extension of an Executive Order authorizing the Colorado Department of Labor and Employment to make a one-time direct cash stimulus payment to Coloradans who have faced particular hardship due to COVID-19. 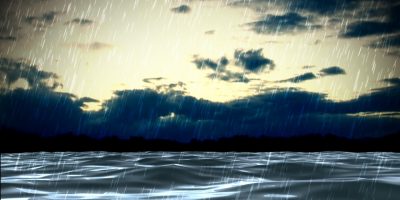 The 2020 Atlantic hurricane season was extremely active, especially when evaluated by named storm frequency and the number of tropical cyclones hitting the United States.