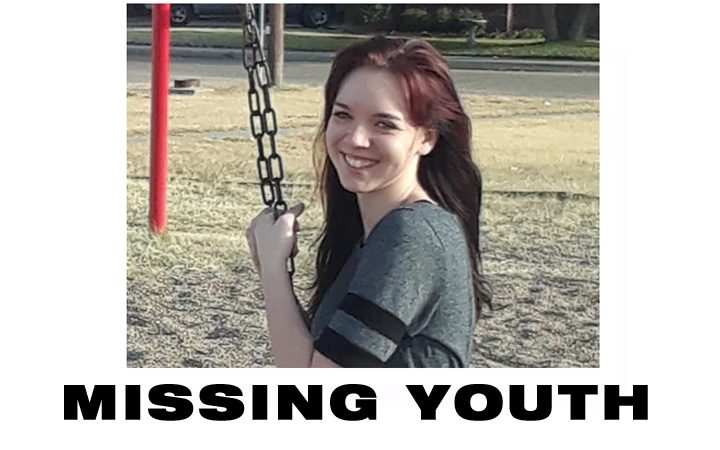 [Aguilar, Colorado, MAY 9, 2019] – The family of Jamie Rachel Julian-LaPorte is seeking help from the public in locating an endangered runaway juvenile. In cooperation with local and federal authorities, the family of the 15-year-old girl is seeking any information as to her whereabouts, plans or well-being. The girl is believed to be in serious danger.

Jamie was first reported missing the morning of Wednesday, May 8, 2019. She took her mother’s vehicle – a white Chevy Cobalt, 4-door, license plate 939 PMR, Colorado plates – and left her house. It’s unknown if she is still in possession of the car but it has not yet been located. It is believed she is in the company of an adult male, Joe Eagle, approximately 30 years of age, from the Aguilar, CO area. 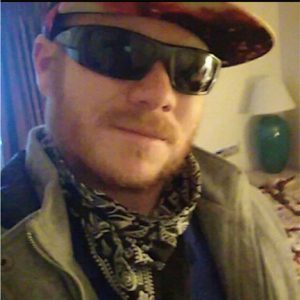 Through the course of the ongoing investigation, it is has been discovered that the two have been involved in a relationship for some time. There is reason to believe that this adult male has groomed Jamie in a sexual relationship as well introduced her to drugs and may have lured her from her home. At this time she has not made contact with any of her usual friends and acquaintances, and she has no resources of her own.

Jamie is 15 years old and has gone by the aliases of Jamie Julian, Rachel Julian-LaPorte, and Rachel Leigh. She is 5’6″, roughly 130 pounds, red hair (known to dye it black on occasion), blue eyes.

Her family is very concerned for her safety. Given the statistics that exist for runaway teens, the first two days are critical in finding a runaway teenager.

Jamie’s family is asking for help in spreading this information and sharing her story as far and wide as possible to help bring her home quickly and safely. If you have seen either of these individuals, together or separately, and/or the vehicle, please notify Las Animas County Sheriff’s Department at 719-846-2211.