Colorado debates making it harder to opt out of vaccinations 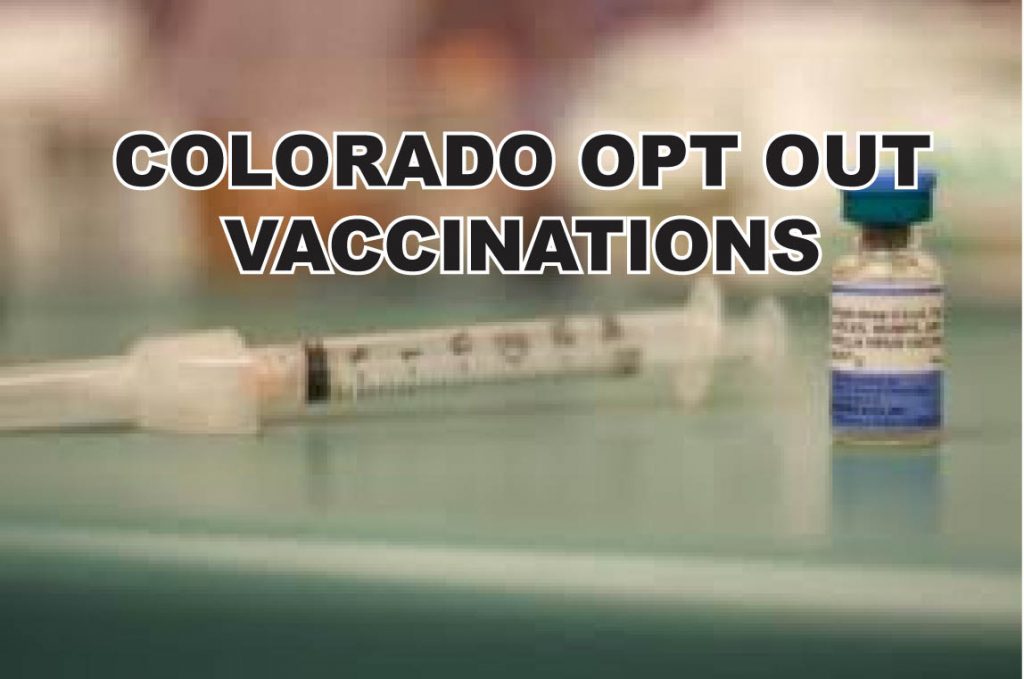 DENVER (AP) _ Colorado lawmakers are weighing whether to make it harder for parents to opt their children out of vaccinations as time runs out in their legislative session.

The bill got a last-minute hearing late Wednesday and still must be debated by the full Senate before the session ends at midnight Friday.

The debate comes as an outbreak of measles surges across the United States, the worst in 25 years. The once-common disease became increasingly rare after a vaccine became available in the 1960s and was declared eliminated in the U.S. in 2000.

The bill would require parents who don’t want their children vaccinated for personal or religious reasons to apply in person for an exemption at a state office. 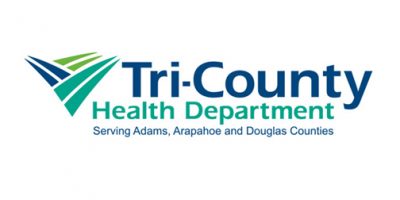 Tri-County Health Department issued an order to close to the C&C Breakfast & Korean Kitchen, a Cookies and Crema Company in Castle Rock 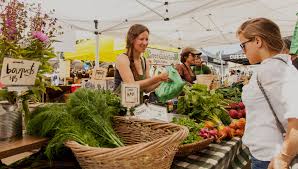