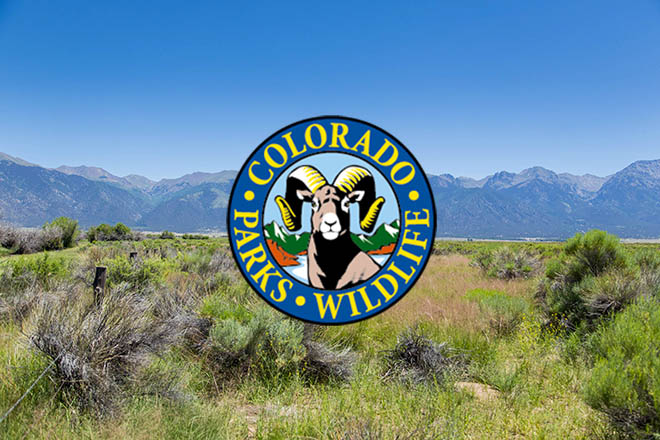 ASPEN, Colo. – Colorado Parks and Wildlife officers and personnel with the United States Department of Agriculture’s Wildlife Services tracked and killed an aggressive bear believed to have been responsible for attacking a female hiker near Aspen Monday morning.

At approximately 8:30 this morning, witnesses reported seeing a bear in the proximity of the Hunter Creek trailhead that closely matched the description of the one involved in the attack.

After following the bear’s trail during the morning, officers killed it on Highway 82 near the intersection of McSkimming Road just before 1 p.m. this afternoon.

CPW officers will transport the carcass to the agency’s Wildlife Health Laboratory for a full necropsy, then to a laboratory in Wyoming for DNA testing. 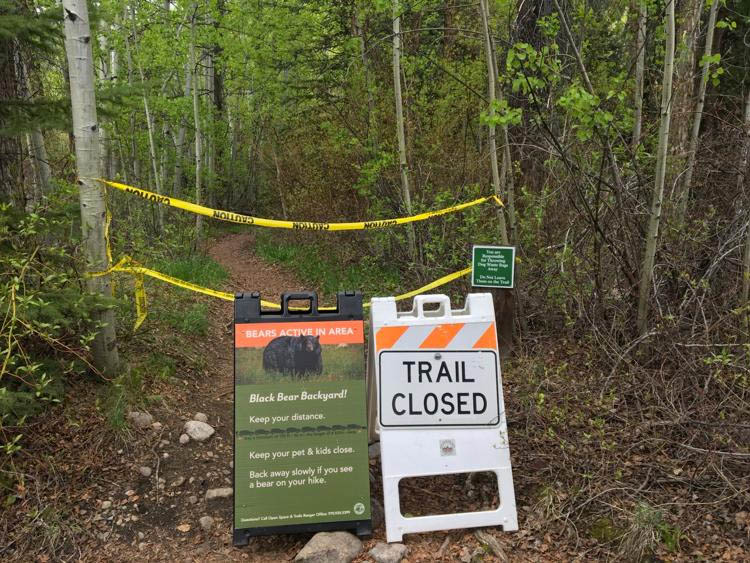 By policy and to protect human health and safety, CPW officers are required to euthanize any wild animal that has injured a human, regardless of the circumstances. Relocation is not an option due to the agency’s dangerous bear policy and concerns the bear would resume its aggressive behavior in its new territory. 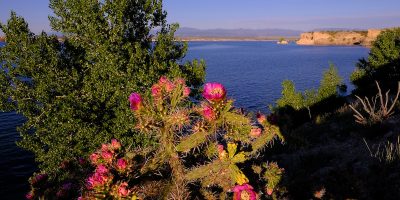