Aurora, CO — Aurora and neighboring residents are invited to attend a joint public open house being hosted by E-470, the City of Aurora and Arapahoe County on April 30 to learn more about area roadway and infrastructure improvements. Representatives from each organization and jurisdiction will be available to speak one-on-one with community members on how the local projects described below support regional connectivity.

FORMAT: The public meeting is an open house with no scheduled presentations. Interested stakeholders may arrive at any time to receive project information.

PROJECTS COVERED: Information will be provided on the following projects:

·       E-470 Road Widening: Currently in the design phase, the eight-mile road widening project will add a third lane in each direction on E-470 between Quincy Avenue and I-70. Additional project elements include the widening of 14 bridges and the extension of the High Plains Trail.

·       Quincy Northbound On and Off-Ramp Relocations: As part of the road widening project, the northbound E-470 on and off-ramps at Quincy Avenue will be relocated. The ramp relocations are a joint effort and are being co-funded by E-470, the South Aurora Regional Improvement Authority (SARIA) and Arapahoe County. Upon completion this improvement will greatly enhance safety and traffic flow in the area.

·       I-70/Picadilly Interchange: This project will create a new interchange along I-70 at Picadilly Road. The new interchange will address growing traffic demand in the area, improve safety on Tower Road, replace older roadways and provide easier access to area development. The project will connect Picadilly Road between Colfax Avenue and Smith Road to further improve mobility in the area.

·       Stephen D. Hogan Parkway: Currently under construction, this project includes a new parkway extension that will close a two-mile gap in the current system and will connect East 6th Avenue to the E-470 Tollway. The project is designed to improve access to residential communities east of E-470 and to simplify access to Buckley Air Force Base from the E-470 Tollway.

E-470 is the 75-mph toll road running along the eastern perimeter of the Denver metropolitan area. E-470 is a user-financed roadway, receiving no local, state or federal funds for financing, construction, operations or maintenance. E-470 is a political sub-division of the state governed by the E-470 Public Highway Authority Board composed of eight local governments including Adams, Arapahoe and Douglas counties, and the municipalities of Aurora, Brighton, Commerce City, Parker and Thornton. E-470 also operates ExpressToll, the all-electronic toll collection system available on E-470, Northwest Parkway, and Colorado’s Express Lanes. 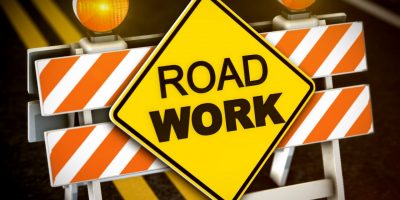 Full weekend closure of Quebec Street under I-70 starts Jan. 8 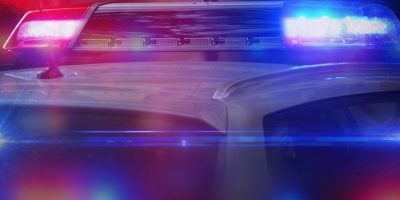