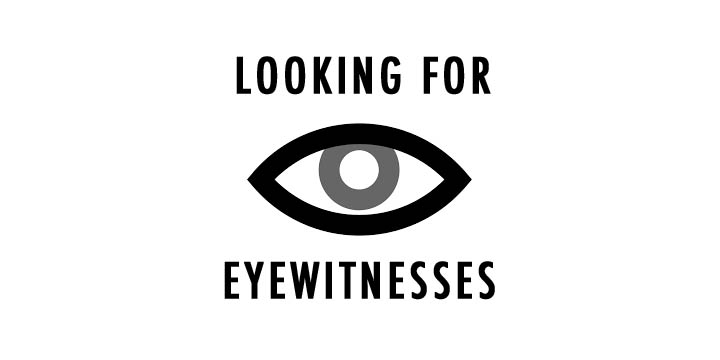 ADAMS COUNTY – Investigators with the Colorado State Patrol are asking the public for anyone who may be a witness or have information related to a hit and run crash on March 28, 2019.

At approximately 7:29 P.M near Riverdale Road and East 120th Parkway, a 26 year old man was struck while standing next to his blue Cherokee.  The only information investigators have is the male party was hit by a white pick-up.  The male pedestrian was injured and transported to the hospital.

The vehicle was last seen northbound on Riverdale Road.  The vehicle should have damage to it on either the front or side of it.  If anyone was in the vicinity around that time and may have witnessed the crash, or see the vehicle, they are asked to contact the Colorado State Patrol as soon as possible.

Details of the crash itself are not yet available and it is still under investigation.  Anyone with information related to the crash or vehicle is encouraged to call the Colorado State Patrol at: 303-239-4501, reference case # 1D191325.

With the Quadrantid meteor shower peaking this weekend, Jackson Lake State Park has the dark skies for a dazzling display

The International Meteor Organization (IMO) is projecting that the Quadrantid meteor shower will peak around 1 a.m. Saturday. AccuWeather predicts that most of Colorado, including the eastern plains, will have good viewing conditions for the shower. And Jackson Lake State Park offers up the dark skies to showcase it all. 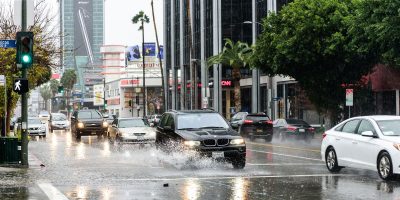 Yet another storm will target Southern California through Christmas, allowing wet weather to linger into the busiest travel day left in 2019