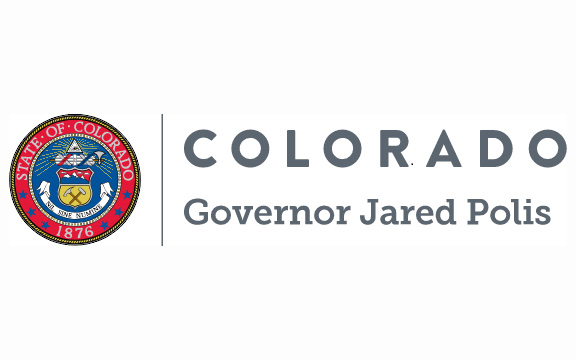 “Colorado will join at least 12 other states in a multistate lawsuit challenging President Trump’s unconstitutional emergency declaration to build a border wall. After reviewing the specifics of this action over the weekend, we concluded that Colorado could lose tens of millions in military construction dollars that would be diverted to build the wall. Our military bases play a critical role in our nation’s readiness and are economic drivers in several communities.

“In this action, we are fighting for Colorado’s interests and defending the rule of law.”