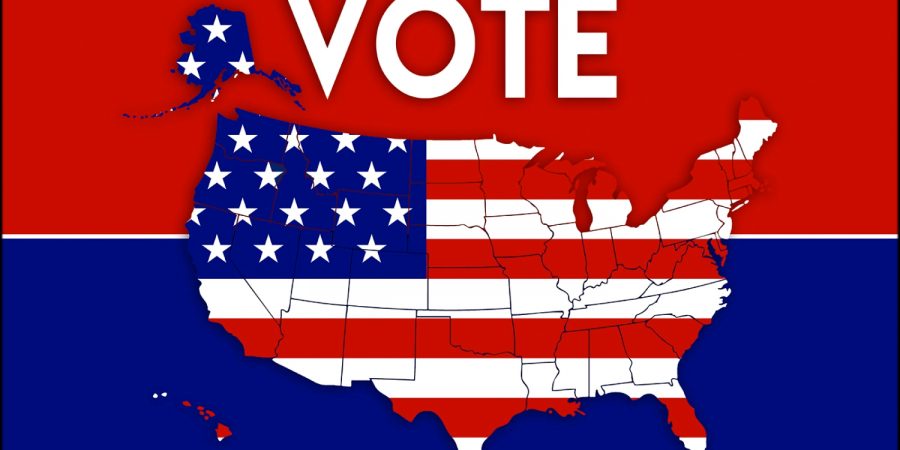 DENVER (AP) _ The Democrat-controlled Legislature approved a bill Thursday calling for Colorado to join other states in casting presidential electoral votes for the winner of the national popular vote. Gov. Jared Polis, also a Democrat, has said he will sign the measure. Currently, the state’s electoral votes are cast for whoever wins in Colorado. Under the bill , Colorado would join 11 other states and the District of Columbia in the National Popular Vote Interstate Compact, which would take effect after states with a collective 270 electoral votes _ the number needed to win the presidency _ agree to join.

The campaign was launched after Democrat Al Gore won the popular vote but lost the 2000 election to Republican George W. Bush when electoral votes were tallied. Colorado Democrats introduced the bill after Donald Trump’s 2016 presidential victory over Democrat Hillary Clinton, who won 3 million more votes nationally than Trump. The state House voted 34-29 Thursday to approve the bill that previously cleared the Senate. Opponents say the initiative subverts an electoral college that was designed to ensure, in part, that smaller states aren’t trampled when it comes to choosing a president. They also insisted the matter should be go to voters. Two Colorado Republicans, Monument Mayor Don Wilson and Mesa County Commissioner Rose Pugliese, said Thursday they’re seeking a 2020 state ballot measure on the issue. “Our founders feared the tyranny of the majority. In our electoral college our smaller states still have a say,” GOP Rep. Lori Saine warned before Thursday’s vote. “This is an exercise of the tyranny of the majority.”

“I hear time and again that my vote doesn’t count,” Democratic Rep. Emily Sirota, a bill co-sponsor, said of her constituents. “That’s the intention of this bill _ to help people believe their vote matters.”

Currently, voters choose presidential electors from the political parties. The Electoral College has 538 electors, corresponding to the number of seats held by states in the U.S. Senate and House, plus three votes for the District of Columbia. Electors from states that have joined the compact would pool their votes for the national popular vote winner _ whether or not that candidate won in those states. Compact members, including California (55 electoral votes) and New York (29), currently have 172 electors. Colorado, with nine, would give it 181. Republican state lawmakers argued the compact would induce candidates to bypass smaller, rural, often Republican-leaning states during their campaigns. They say Colorado, which voted overwhelmingly Democratic in the 2018 midterm elections, would be added to that “flyover” territory. Advocates said it would force the candidates to fight for votes in more states, including solidly red states like Texas and solidly blue states like California. Ray Haynes, a former California Republican state lawmaker and ex-national chair of the conservative American Legislative Exchange Council, which represents state lawmakers, lobbied on behalf of the Colorado bill, noting it had bipartisan support well before the Trump election. But he said he got a relatively cold response from Colorado Republicans. “Conservative legislators around the country understand the basic concept of the bill, and as legislators they think that every vote in every state in every election matters,” Haynes said. “The visceral response is, `Oh my god, this would have given us Clinton as president.’ And that’s not true,” he said. Other compact members are Hawaii, Illinois, Maryland, Massachusetts, New Jersey, Rhode Island, Vermont and Washington. New Mexico lawmakers are considering similar legislation.