Colorado cracking down on DUI drivers around New Year’s 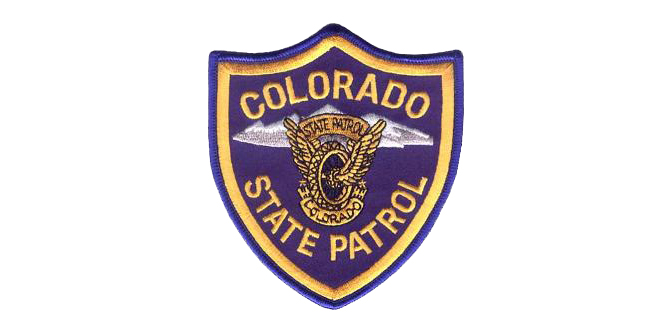 DENVER (AP) _ The Colorado State Patrol and police around the state are cracking down on drivers under the influence as the year draws to a close.

The Colorado Department of Transportation says there will be saturation patrols and extra law enforcement officers on duty from Friday through Wednesday, with over 100 agencies participating.

Last year, 357 impaired drivers were arrested during the 5-day period around New Year’s.

The increased enforcement comes as the head of the state patrol is urging drivers to be more careful throughout the year. As of Thursday, 600 people had died on the state’s roads in 2018, including nine in less than 72 hours. In a video posted on social media, Col. Matthew Packard blamed “selfish driving”, from impairment to not paying attention, for the latest deaths.